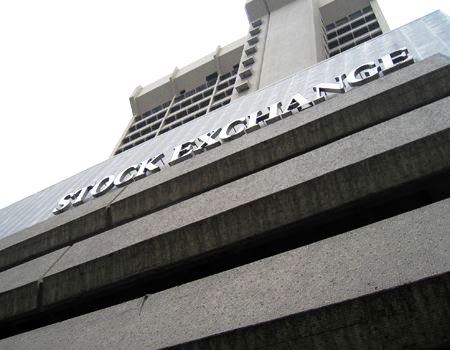 The authorisation for the Nigeria Stock Exchange (NSE) to list at the Exchange will deepen the market and boost the economy, Mr Boniface Okezie, a Capital Market Operator, says.

Okezie, who is the President of the Progressive Shareholders Association of Nigeria, made the assertion in an interview with our correspondent in Lagos on Friday.

According to him, for the NSE to go public is quite profound because it will begin to have the features of a modern company.

“The company will now have majority and minority share holders who does have stakes in the organisation.

“Scheduled meetings can be held, where the firm’s performance will be scrutinised publicly, either on yearly or quarterly basis,” he said.

He noted that the listing of the NSE shares was a good initiative because it would foster economic growth.

“The economy will get a boost as the company becomes more profit driven, and government will make money through taxes.

“The firm can be engaged in more corporate social responsibility, as its own contribution to the growth of the society,” he said.

He said that though the idea was novel to our environment, it is a usual practice in other climes, to strengthen the economy.

It was reported that the Nigerian Stock Exchange (NSE) received final approvals of its demutualisation plan from the Securities and Exchange Commission (SEC) and Corporate Affairs Commission (CAC) respectively.

With these approvals, the exchange has now completed its demutualisation process.

Under the demutualisation plan, a new non-operating holding company, the Nigerian Exchange Group Plc (‘NGX Group’) has been created.