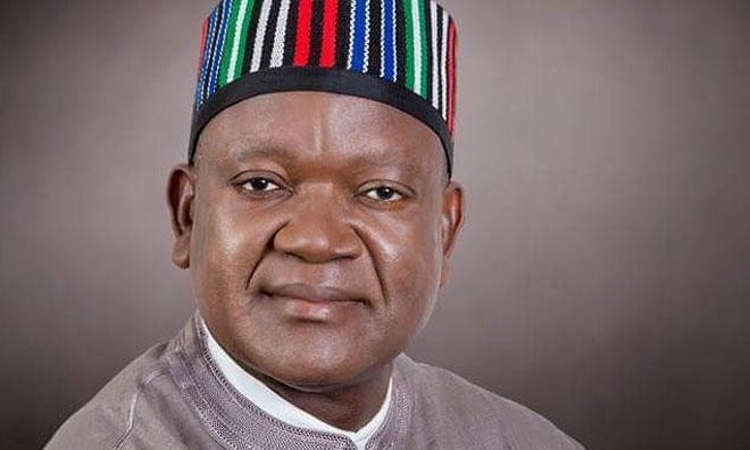 The Conference of Benue Journalists (CBJ) has condemned in strong terms, Saturday’s attack and alleged assassination attempt on Gov. Samuel Ortom of Benue by suspected gunmen.

A statement by Vice President of CBJ, Mr Ewache Ajefu, said the incident and the recent killing of the brother of a former governor of the state was aimed at making the state ungovernable.

“We categorically warn that nothing must happen to Ortom and urge the Federal Government to step up security machinery to end all forms of criminality in the country,” he said.

Ajefu commended the Inspector-General of Police (I-G) Mohammed Adamu for swiftly deploying a team of specialized investigators to fish out the perpetrators.

He also called on Ortom never to be deterred by the attack but he should remain focused and courageous in providing good leadership to the people of the state.

CBJ is an association of professional media practitioners of Benue origin with members spread across the country with the sole objective of promoting, projecting and defending the interests of the people.