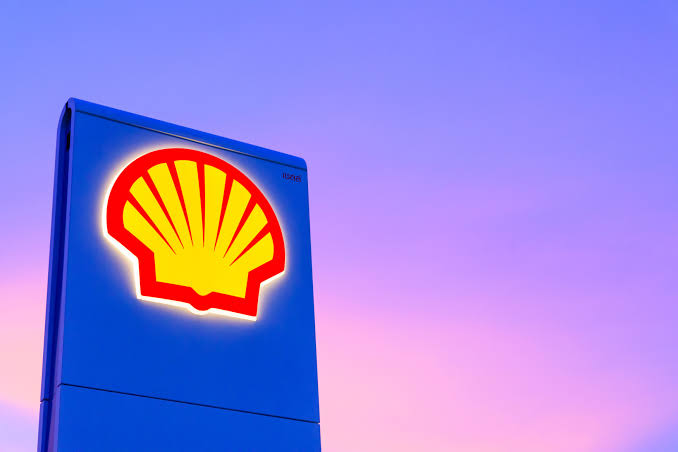 The sector commander said that the items were presented by Shell Nigeria officials led by its Head, Sponsorship and Social Investment, Mrs Anike Kakayor.

“The team has expressed delight in the way and manner in which the FRSC Rivers carries out its operational mandates of safeguarding lives on the highways.

“The team also commended our aggressive enlightenment campaigns at motor garages and on the various media platforms.

“The enlightenment campaigns has positively impacted on the driving culture of road users in the state,” Galadunci said.

He also said the donation was part of the company’s Social Corporate Responsibility (CSR) to the command.

“This laudable gesture can also be attributed to a long existing relationship between the Management of Shell Nigeria PLC and the Rivers Command,” he said.

The sector commander noted that Shell had demonstrated commitment to further straighten partnership with the command as it worked toward achieving its mandate on road safety in the state.