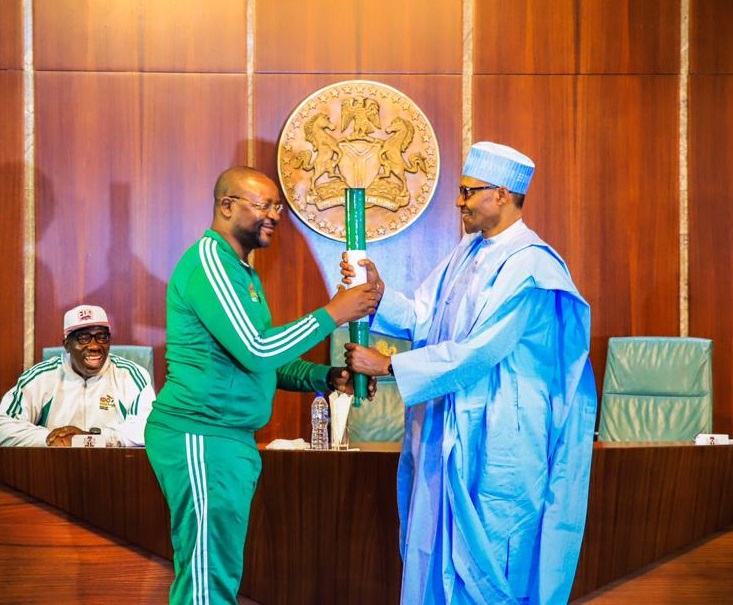 Ebomhiana said the April 2 commencement date for the event was sacrosanct and remained unchanged among parties, unlike the previous times when they were later changed.

“The presidency has graciously agreed to declare the Games open on April 6, after the Easter holiday,” he said.

Ebomhiana, who is also the Chief Press Secretary to the Edo Deputy Governor, Philip Shaibu, noted that the state had been ready for the games since March 2020.

He said the state had all the equipment and facilities on ground preparatory for the commencement of the games before the coronavirus pandemic struck and then the lockdown.

According to Ebomhiana, the NSF will witness few changes in its format following the drastic reduction in the number of athletes and officials expected at the games.

“The two-phase plan will no longer hold because the number of athletes and officials has reduced from 14,000 to 8,000; this reduction is almost half the initial expected number.

“So, there might be no need for the two-phase arrangement, but we have insisted on the production of COVID-19 vaccination certificates by all the athletes and officials coming from the 36 states and the FCT.

“They must present these certificates before they can be allowed to enter the Games Villages.

“Aside showing the certificate of COVID-19 vaccination, there must be evidence of athletes and officials taking the vaccine at least 12 days to their arrival in Edo.

“All other protocols put in place must be observed too,” Ebomhiana said.

He added that the Main Organising Committee (MOC) had since last week Friday officially communicated the necessary information to the 36 states and the FCT.

The NSF LOC official also added that the Edo Deputy Governor, who doubles as LOC Chairman, had also issued a statement on the information.

Ebomhiana explained that the information, especially as it concerned COVID-19 guidelines, were communicated to state contingents as officials of the Nigeria Centre for Disease Control (NCDC) and PTF on COVID-19 would be on ground to enforce the protocols.

He further explained the NCDC and PTF officials would arrive in the state four days to the arrival of officials and delegates to ensure the COVID-19 guidelines were adhered to.

“There won’t be any opportunity of anybody being vaccinated at the venue; one must have been vaccinated at least 12 days before coming, and certificates presented, if not, we won’t allow the person or team into our Games villages.”