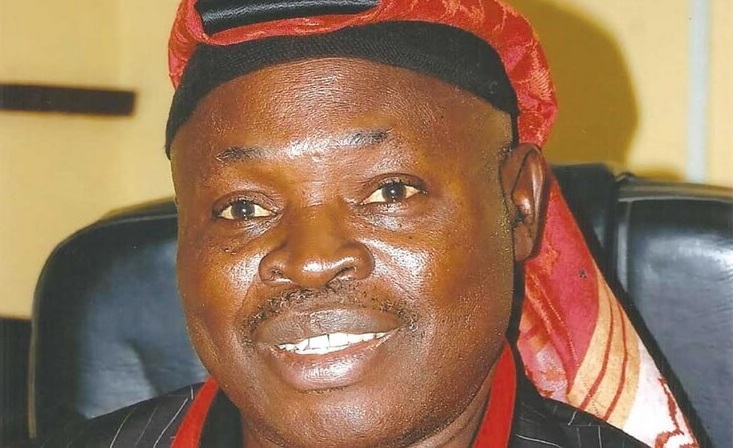 The Muslim Rights Concern (MURIC) has appealed to Nigerians to shun tribal profiling, but to continue to expose bad eggs and criminals in their societies.

Its Director, Prof. Ishaq Akintola, said in a statement issued in Lagos on Tuesday that exposing bad eggs within societies was one of the ways to combat the challenges of insecurity.

He cited the arrest of a kidnapper in Oyo State who was reported to the police by his fellow tribesman as lending credence to the group’s appeal.

He said the kidnapper had attempted to recruit the whistle blower, a fellow tribesman, into the crime of kidnapping when he met his waterloo.

The kidnapper “had kidnapped and killed a farmer in Solalu village, Oyo State, after collecting ransom,” he stated.

“He escaped to Ogun State where he tried to form another kidnapping gang by recruiting fellow tribesmen.

“The tribesmen whom he tried to recruit reported him to the police.

“Here, we have an example of good tribesmen. We need more of such actions from all parts of the country.

“All ethnic groups must work in concert with their host communities and the security agencies to expose bad eggs among them,” he stated.

Prof. Akintola urged Nigerians to love one another rather than engaging in mudslinging

“Let us spread charity from the north to the south, from the east to the west.

“Let us eschew malice, envy and jealousy. The sky is wide enough for everyone to fly,” he added.