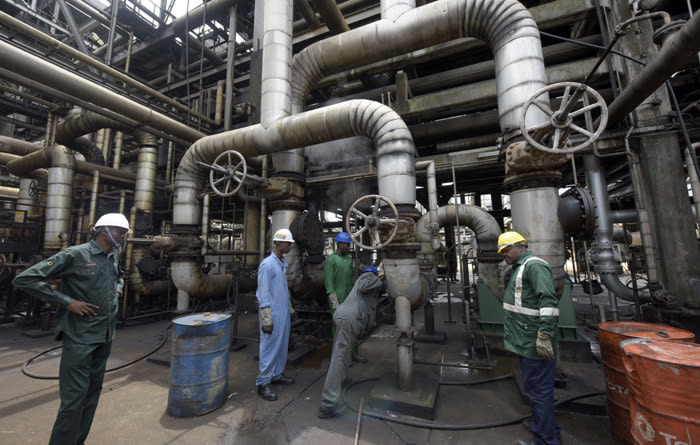 Nigeria’s House of Representatives on Wednesday mandated its committee on Petroleum Resources Downstream to organise an investigative hearing to ascertain the true state of the Port Harcourt refinery which the Federal Government has approved the sum of $1.5billion for the rehabilitation.

The House also mandated the committee to carry out a comprehensive audit of funds previously spent on the Port Harcourt refinery and other refineries across the country.

This decision follows a motion moved as a matter of public importance by Representative Onofiok Luke.

The lawmakers expressed worry that so much had been spent on maintaining and rehabilitating the refineries but the outputs have barely improved.

They also asked the Federal Government to grant licenses and provide incentives for the construction of modular refineries.

The Federal Executive Council last week approved $1.5 billion for the rehabilitation of the Port Harcourt refinery which is said to commence immediately.

The Minister of State for Petroleum Resources, Timipre Sylva, who made the announcement after the FEC meeting said the rehabilitation will be carried out in three phases.

The announcement by the Federal Government that $1.5billion will be used for the rehabilitation of the Port Harcourt refinery was met with various criticism from including the Former Vice President, Atiku Abubakar who described the proposal as a waste of resources, especially coming at a time that the nation’s economy is in dire straits.

Atiku suggests that the best course of action will be to privatize the refineries for more effective and efficient management.

Chairman of the Nigerian Governors’ Forum and Ekiti State Governor, Kayode Fayemi in his reaction said more information is needed to justify the rehabilitation.

He faulted the planned project, noting that a private refinery built by Africa’s richest man, Aliko Dangote is underway.

Insecurity a major cause of rising inflation — Emefiele