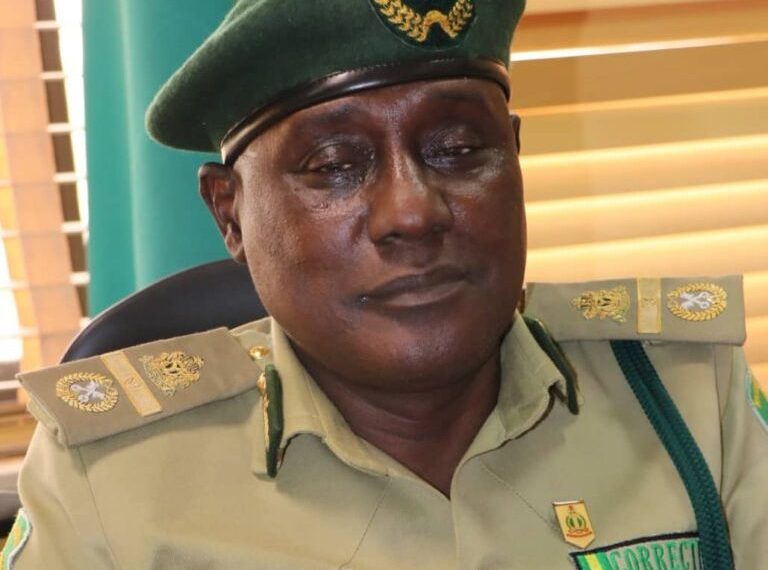 The Senate on Wednesday confirmed President Muhammadu Buhari’s nomination of Haliru Nababa as Comptroller-General of the Nigerian Correctional Service.

The confirmation of the nominee followed the consideration and adoption of the report of the Committee on Interior.

Presenting the report, the Committee’s Chairman, Senator Kashim Shettima (APC, Borno Central) said there was no petition or incriminating report against the nominee, adding that Nababa displayed a high level of intelligence and appeared to have the temerity to hold the office of Comptroller-General.

Shettima observed that Nababa satisfied the requirements of Section 3(2), as contained in the Nigerian Correctional Service Act, 2019.

According to him, the nominee while appearing for screening before the Committee, identified lack of adequate supply of arms and ammunitions to curb jail break in the country; lack of adequate funding; inadequate releases of allocations; deltoids toon of Correctional Centres structures as some challenges faced by the Nigerian Correctional Service.

He added that Nababa further noted that inmates awaiting trials are to be given urgent attention to decongest Centres, adding that, “efforts will be made to acquire more spaces in collaboration with the State Governors and stakeholders.”