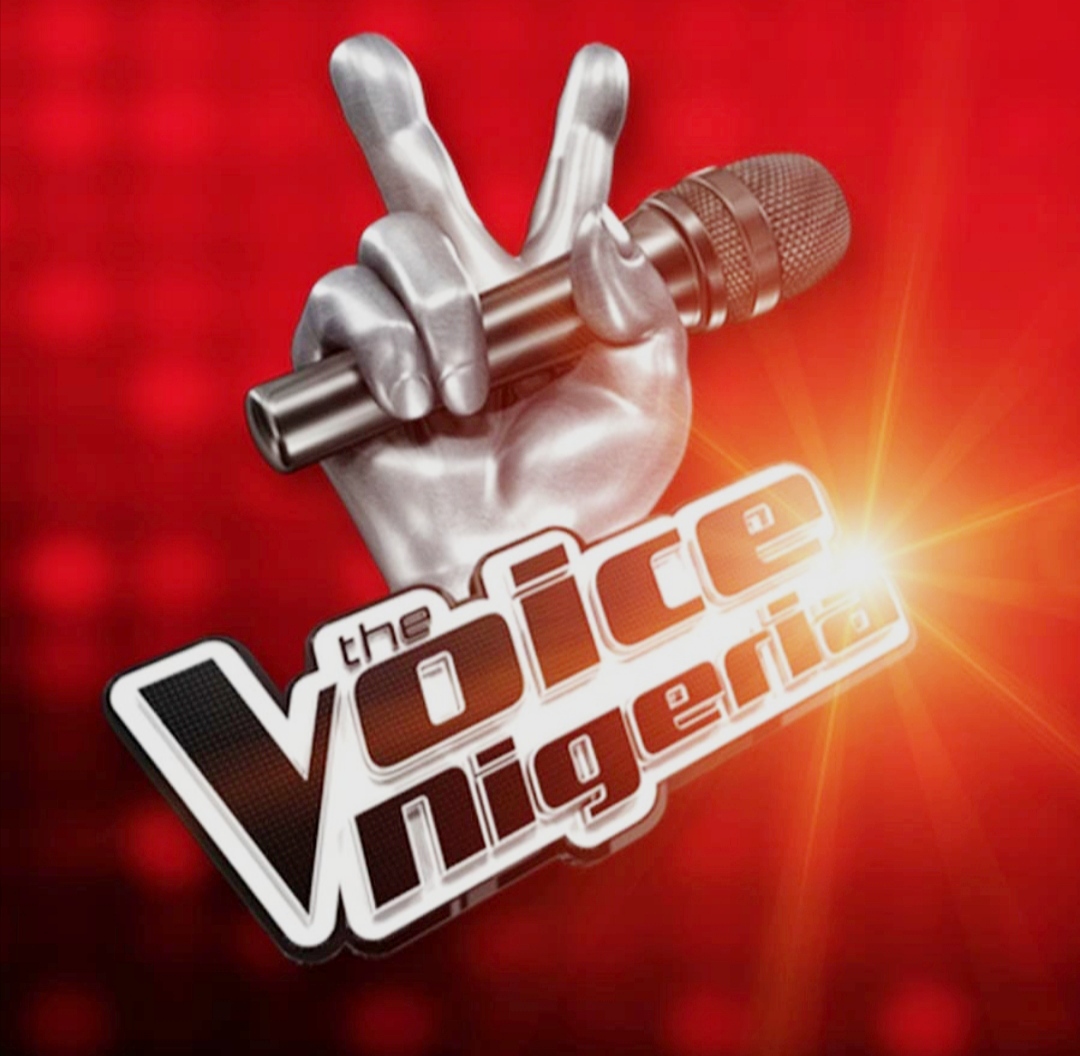 Airtel Nigeria, a telecommunications company, on Thursday said it would be sponsoring the international singing competition, ‘The Voice Nigeria Season 3’, scheduled to commence on Saturday.

Airtel said this in a statement made available to our reporter.

The Chief Commercial Officer, Airtel Nigeria, Dinesh Balsingh, said the company was delighted to contribute to the growth of the Nigerian music industry through resourceful partnerships.

Balsingh said that the show would not only help groom and nurture local talents, but also offer them a platform to international stardom.

He said the show’s innovative format would feature four stages – beginning with the blind auditions, followed by the knockouts, then the battle rounds and finally, the live performance shows.

“Talents and fans will go home with over N100 million in prizes, with the Winning Talent of The Voice Nigeria Season 3, walking away with a monetary reward, a brand-new car and an international recording contract.

“Airtel is delighted to return as a sponsor of ‘The Voice Nigeria Season 3,’ which has grown over the past two seasons, to become one of the most watched television programmes in Africa.

“This sponsorship is a glowing testimony to Airtel’s passion and commitment to empower and invest in young, talented Nigerians and also offer them a strong platform to showcase their talents to the world.

“Airtel remains committed to supporting the Nigerian music industry, which is making waves globally by connecting with hearts and souls not just across Nigeria, but across the world,” Balsingh said.

He noted that the highly anticipated season 3 of the voice Nigeria would be produced for the first time in Nigeria in partnership with Unity Ltd. and Livespot 360.

He added that the coaches of the show, Darey, Yemi Alade, Waje and Falz would seek 12 talents for their teams and work with them during the live show.

Balsingh said the season would be hosted by an award-winning TV host, Nancy Isime alongside popular On-Air Personality and Entrepreneur, Toke Makinwa.

Recall that the music competition, which was launched in Nigeria in 2016, aims at discovering and nurturing new talents, offering them a credible platform to be positioned at the forefront of the country’s music industry.