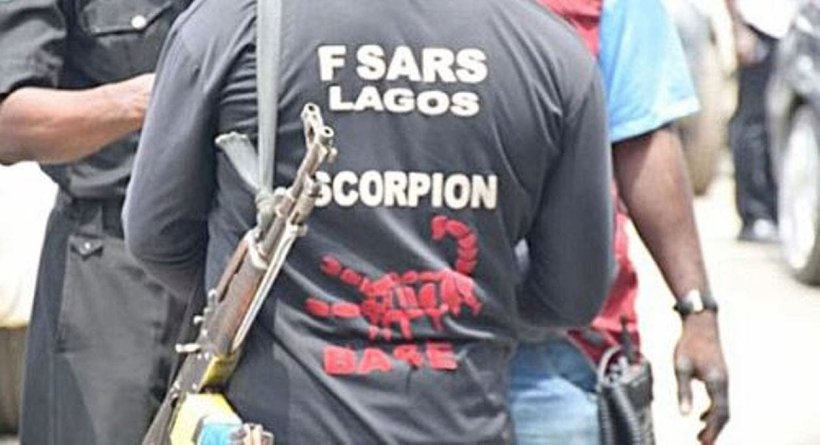 Owoade, who was led in evidence by his counsel, Mr Diekola Rufai, informed the Oyo State Panel of Inquiry on Police brutality that the SARs officials shot his son in the back with the bullet perforating his stomach and intestine.

The father of the deceased said that the incident happened in January 2006 when one Lasunkanmi, their neigbour, accused his son of theft of packs of recharge cards.

According to him, Lasunkanmi invited operatives of the SARs to search the rented house in which they lived with other tenants.

“The SARs officials entered our room with gun and start searching and everybody in the house was scared.

Adewale panicked and ran out of the room and was shot by an official of SARs called Kola.

It was reported that death certificate, medical report showing the cause of death and receipt of other expenses incurred by the family were admitted as exhibits by the panel.

Owoade further said that the mother of the deceased subsequently became seriously ill as a result of shock of the death of her son.

He urged the panel to assist the family to get Justice on the matter.

Owoade also asked the court for N50 million damages for the surgery of his wife and for other expenses incurred before the demise of his son.

While being cross-examined by the Police Prosecuting Counsel, Mr Matthew Oje, he told the panel that all effort made by the family to get Justice when the incident happened were frustrated by SARs.

The Chairman of the panel, retired Justice Badejoko Adeniji adjourned the matter till April 14 for continuation of hearing.