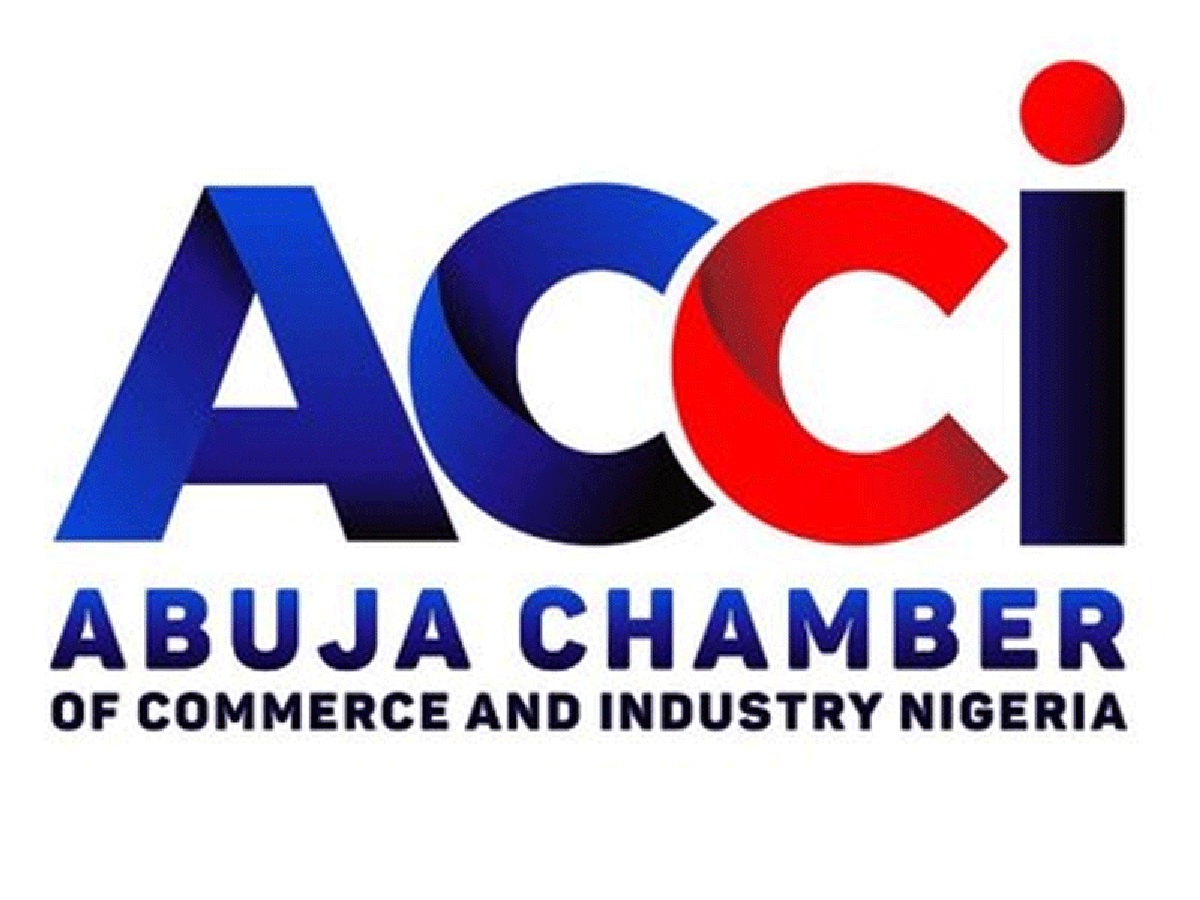 Dr Al-Mujtaba Abubakar, President of the Abuja Chamber of Commerce and Industry (ACCI), says the chamber would deepen engagements with government through various structures, to spur economic development.

Abubakar made this known on Thursday, in Abuja, while he was being inaugurated as the 11th president of the chamber.

Abubakar said in continuation of the ACCI’s tradition of creative engagement in support of business, it would sustain a legacy of policy innovations for Ministries, Departments and Agencies.

“Our target is to enhance our capacity to influence policies in favour of business.

“We are recommitting ourselves to providing data driven proposals from which government can tap for economic prosperity, through facilitation rather than regulation of the business sector,” he said.

In order to achieve that, he said the chamber would adopt a deliberate policy of capacity building for the ACCI, alongside development of management processes to enhance productivity.

He noted that as a membership-based organisation, it would improve its base to align with its prime position as a Grade A national chamber in the country.

“There will thus be a lot of training and retraining, as well as repositioning of existing human resources to match capacity with responsibilities.

“Within the life of this administration, we plan to expand the infrastructure and investment profile of ACCI through world class addition to the brilliant records of my predecessors.

“A major part of our focus is to maximize the investment potentials of ACCI assets,” he said.

Ms Victoria Akai, Director-General, ACCI, in her remarks, pledged renewed determination to effectively support the president in the successful implementation of his agenda.

“We are particularly elated by his emphasis on capacity building and commitment to staff welfare,” she said.

It was reported that Abubakar, a Chartered Accountant, who had served in various capacities in the chamber for more than two decades is presently the Managing Director of APT Pension Fund.