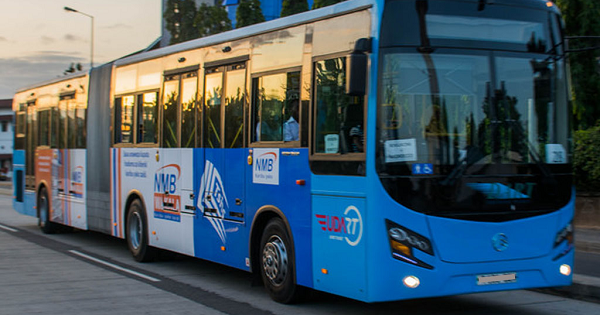 A 56- year-old Bus Rapid Transit (BRT) driver, Yusuf Adewale, who allegedly drove in a dangerous manner that resulted in the death of one man, on appeared in a Surulere Chief Magistrates’ Court.

Adewale, however, pleaded not guilty.

Okoliko, alleged that the defendant recklessly drove a BRT bus with registration number: EKY 569 XY and caused the death of a pedestrian.

The offence, he said, contravened the provisions of sections 18 and 20 of the Road Traffic Law of Lagos State, 2012.

Magistrate O.O. Otitoju admitted the defendant to bail in the sum of N500, 000, with two responsible sureties in like sum.

She ordered the prosecutor to send the case file to the State Director of Public Prosecutions for legal advice.

I am still traumatised over catching my wife in bed with another man, husband tells court