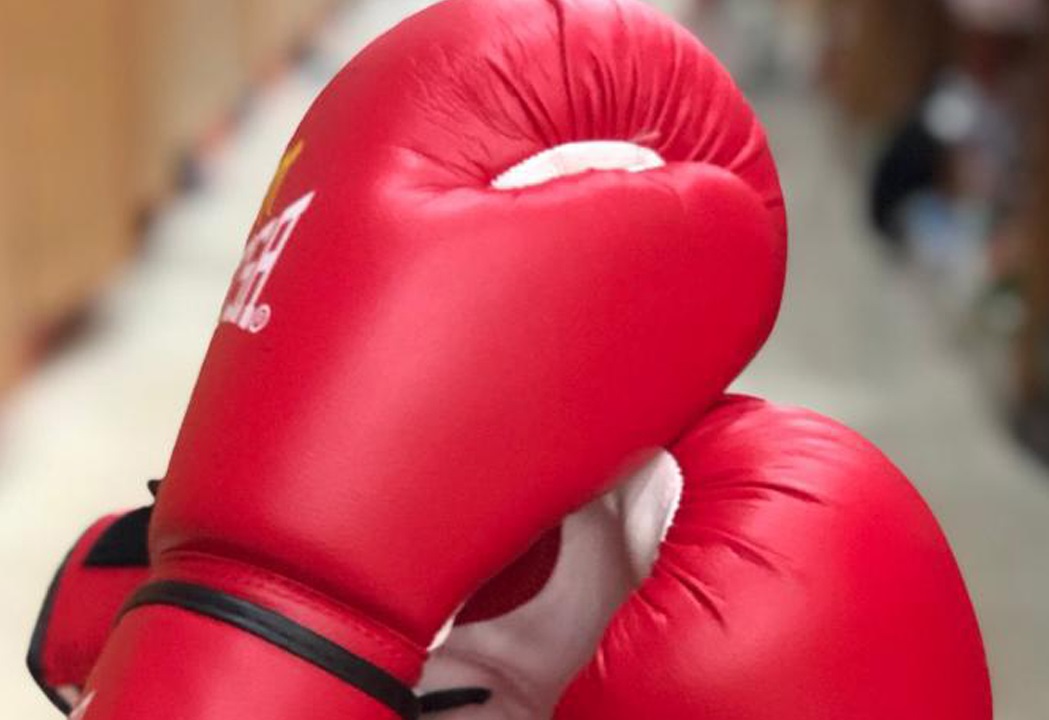 Flykite Productions, organisers of GOtv Boxing Night 22, say no more than 150 fans will be allowed in for the event in Lagos on Friday.

Jenkins Alumona, the CEO of Flykite, said on Tuesday in Lagos the decision was to allow in only a limited number of fans in line with COVID-19 safety protocols.

It was reported that the event will hold at the Mobolaji Johnson Indoor Sports Hall at Rowe Park.

The event, which hosts seven bouts, including two World Boxing Federation (WBF) title fights, had initially been billed to be held behind closed doors.

“Physical distancing requirements and other safety measures will be fully implemented at the venue.

“We have decided to allow fans to watch the event at the venue. However, a limited number of fans, specifically 150, will be allowed in to ensure that the physical distancing measure is enforced.

“As much as we want fans to witness the event, we can only allow a few. So, the first 150 to arrive will be admitted,” he said.

The Flykite CEO warned that they would not exceed that figure because that was the proper thing to do.

He added that it was in view of this that only 150 tickets at N1,000 each would be available for purchase.

“Fans who do not make the cut will watch from home.

“The boxing fiesta which promises to be explosive will be broadcast live on DStv channel 209 and SuperSport Select 2 channel 34 on GOtv,” Alumona said.

It was reported that the event’s main bouts will see Nigeria’s Rilwan “Real One” Oladosu taking on Ghana’s Emmanuel “Afuko Addo” Quartey for the WBF super featherweight title.

In the light heavyweight division, Timothy Gonze will take on Segun “Success” Olanrewaju in a challenge duel.

The welterweight division, which is the most represented on the fighting card for the night, will have two other clashes.

The best boxer on the night will win a cash prize of N1 million, alongside the Mojisola Ogunsanya Memorial Trophy.