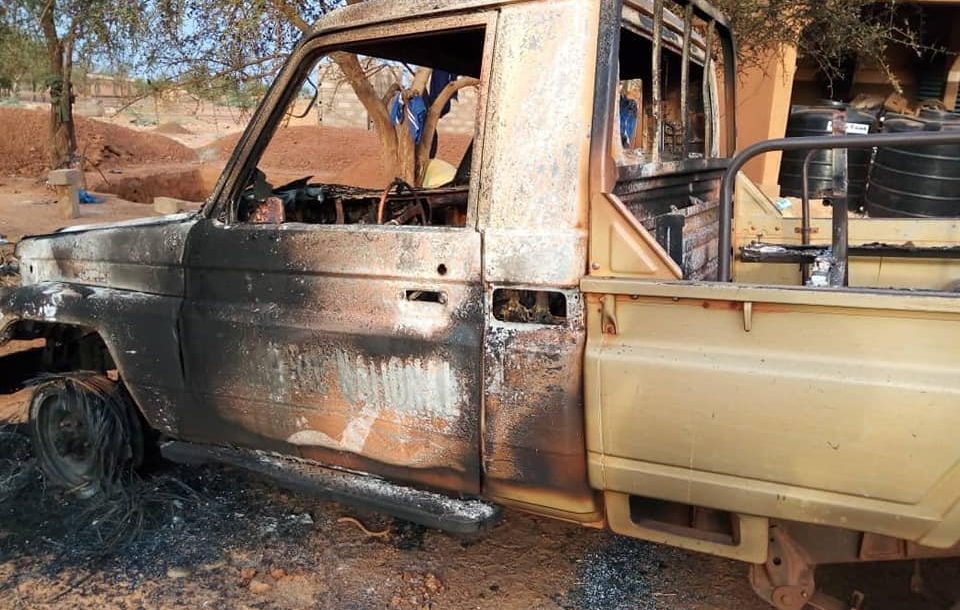 At least three gendarmes and four defence volunteers were killed in an ambush late Monday in the eastern province of Gourma in Burkina Faso.

A senior police officer, based in Fada N’gourma, the provincial capital, said unidentified gunmen ambushed a squad composed of gendarmes and defence volunteers in the Tanwalbougou locality around 5.00 p.m. local time.

A medical source from Fada N’gourma also told Xinhua that a “number of other people were injured in the attack.”

The Volunteers for the Defence of the Motherland are civilians armed by the government to support the armed forces in stabilising the country.

Since 2015, the West African country has been facing a worsening security situation with terrorist attacks that claimed the lives of over a thousand people and displaced thousands of others.