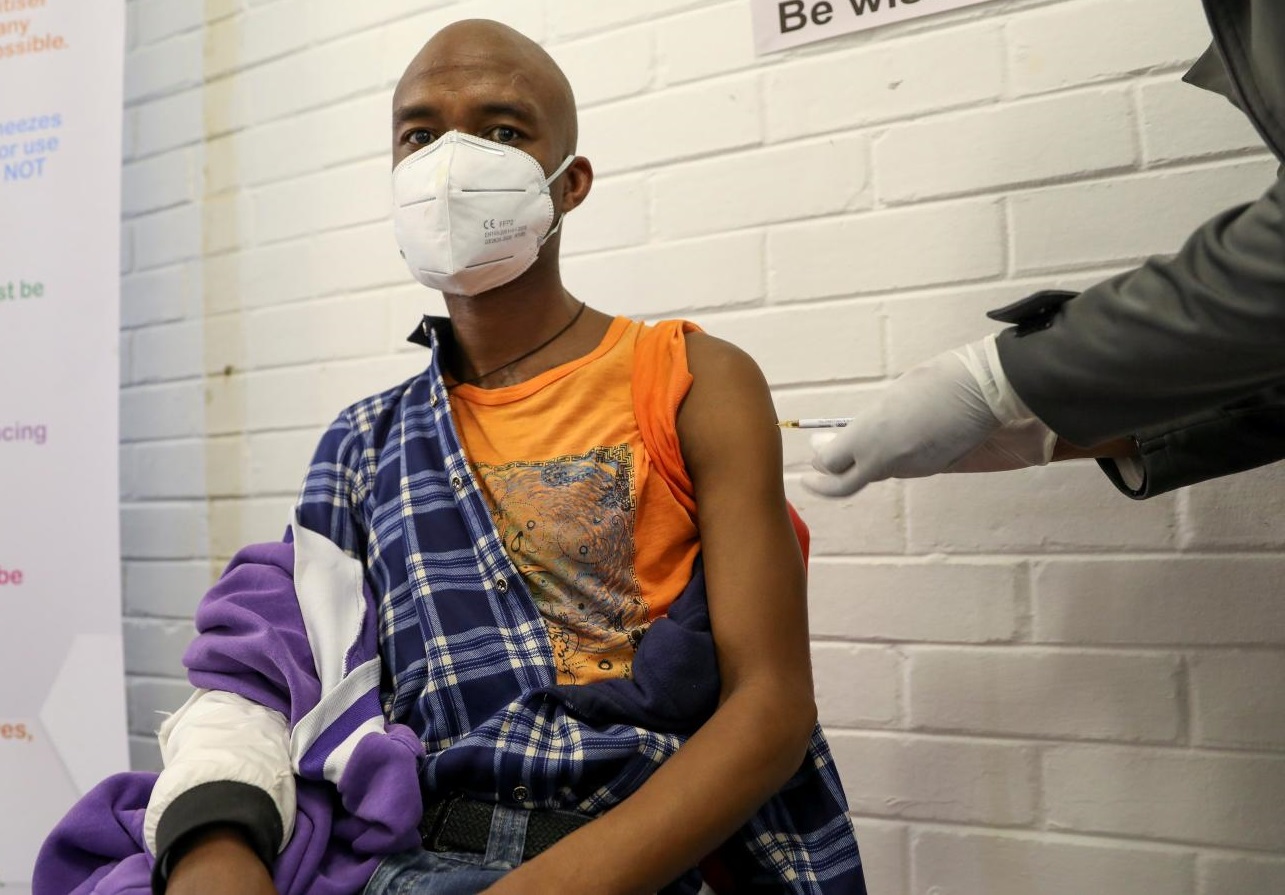 The WHO AFRO says more efforts are needed to scale up COVID-19 vaccination in the African Region as many African countries have barely moved beyond the starting line.

According to it, less than two per cent of the world’s 690 million COVID-19 vaccine doses administered to date globally have been in Africa with limited stocks and supply bottlenecks putting the vaccines out of reach of many people in the region.

The meeting noted that most African countries received vaccines only five weeks ago and in small quantities.

According to it, 45 African countries have received vaccines, 43 of them have begun vaccinations and nearly 13 million of the 31.6 million doses delivered so far have been administered.

The pace of vaccine rollout is, however, not uniform, with 93 per cent of the doses given in 10 countries.

The 10 countries that have vaccinated the most have used at least 65 per cent of their supplies.

Moeti said: “Although progress is being made, many African countries have barely moved beyond the starting line. Limited stocks and supply bottlenecks are putting COVID-19 vaccines out of reach of many people in this region.

“Fair access to vaccines must be a reality if we are to collectively make a dent on this pandemic.

“Africa is already playing COVID-19 vaccination catch-up, and the gap is widening.

“While we acknowledge the immense burden placed by the global demand for vaccines, inequity can only worsen scarcity,.

“More than a billion Africans remain on the margins of this historic march to overcome the pandemic,” she said.

It was reported that according to WHO, through the COVAX Facility, 16.6 million COVID-19 vaccine doses, mainly AstraZeneca, have been delivered to African countries.

Once delivered, vaccine rollout in some countries were delayed by operational and financial hurdles or logistical difficulties such as reaching remote locations.

WHO is supporting countries to tackle the challenges by reinforcing planning and coordination, advocating more financial resources as well as setting up effective communications strategies to address vaccine hesitancy and misinformation.

The delays are not only affecting vaccine delivery to priority targets but expanding vaccinations to the rest of the population, some of whom have expressed eagerness to receive the doses.

WHO set a target to start vaccinating health workers and other priority groups in all countries in the first 100 days of 2021.