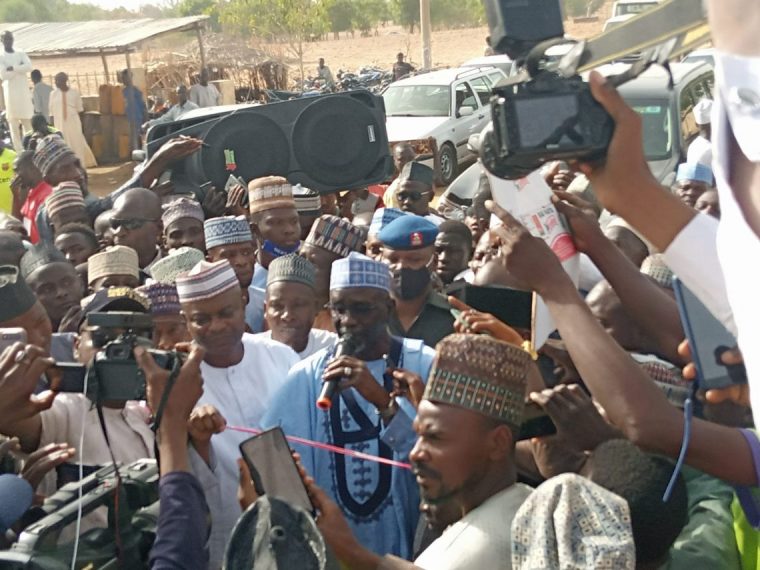 Shekarau said that the construction of the road at Kauran Mata community was to ease the hardship faced by residents plying the road.

He explained that the 1.5 kilometre road was under his constituency project captured in the 2020 budget.

Shekarau said that N200 million was earmarked in the budget for the project.

“This is one of the so many projects we have in the pipeline, very soon in the next one or two months, we are hoping that the government will start the release of funds for the 2021 budget for our constituency projects.

“The contractor has given the period of about 12 months for the completion of the project, and he has assured that he is going to complete it even before then,” he said.

Shekarau also announced plan to establish a Qur’anic college in memory of his late grandfather, who was an Islamic scholar.

He said the college, which would be constructed in phases, would be a boarding school.