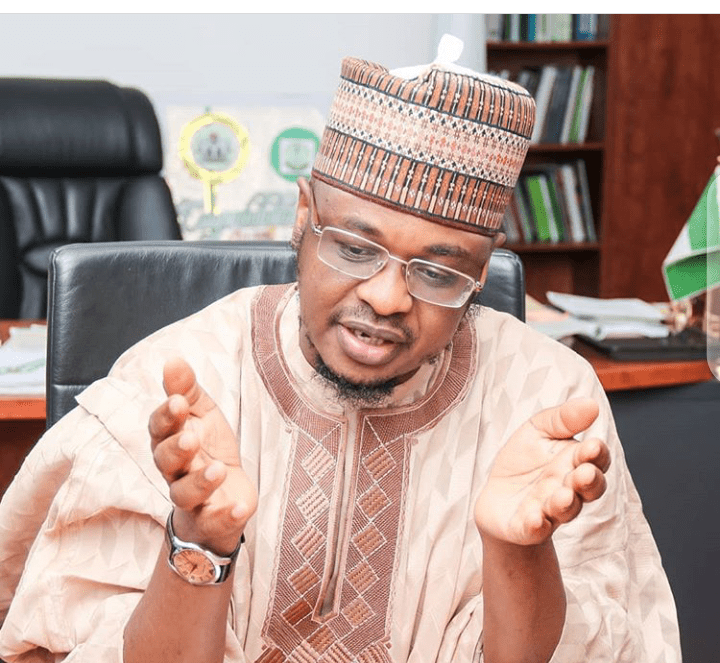 In a Tweet, Dr. Isa said, “My lectures against the doctrines and all other evil people have been available for over 15 years, including debates that endangered my life against many criminals in Nigeria. If you can’t understand Hausa, get an objective Hausa speaker to translate for you objectively.”

The minister also added that he will sue one of Nigeria’s publications for defamation. “Further, major publishers will meet my lawyers in the court on this defamation of character.” He said.

Reports had emerged that Dr. Isa had been placed on the US terror watch-list over alleged ties with Boko Haram leader.

Nigeria’s government has also denied the claims, in a tweet, Bashir Ahmad, Personal Assistant on New Media to President Muhammadu Buhari described the report as ‘fake news.’ Maintaining that the Minister has never been on any U.S. watchlist.

FG says Nigeria has what it takes to be bio-safe