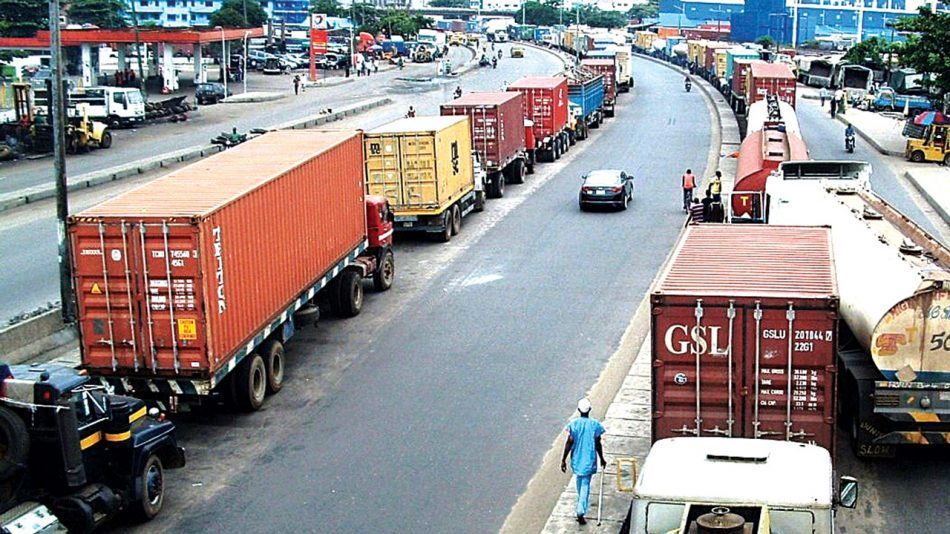 Ajayi made the call at the maiden Maritime Summit of the Powerful Pen Media, a Publication of Maritime Journalists Association of Nigeria (MAJAN), in Apapa, Lagos, on Wednesday.

A statement by Olayide Awosanya, Chairman, Publications Committee, NUJ, Lagos Council, quoted Ajayi as saying that the step was imperative to tackle the perennial traffic gridlock in and around the nation’s busiest port.

He suggested that there should be three modes in addressing the perennial traffic gridlock in the axis.

According to him, cargoes can be moved by barges to ease traffic tension in and around Apapa port.

The NUJ chairman said that the recently-launched electronic call-up system for truck and tanker drivers seeking access into the port, if sustained, would also help to make the gridlock a thing of the past.

Ajayi, a former Chairman of the Maritime Reporters Association of Nigeria (MARAN), also urged government to endeavour to constitute a team of experts to proffer lasting solution to the gridlock.

Other speakers at the event urged the government to find lasting solution to the problem of Apapa gridlock using technology and other available means.

In his opening remarks, Mr Ray Ugochukwu, the Editor-in-Chief of Powerful Pen Newspaper, said the event was organised with the aim at finding lasting solution to the perennial traffic gridlock in Apapa.

The event was tagged “Apapa Perennial Traffic Gridlock: Has it defiled Solutions?”