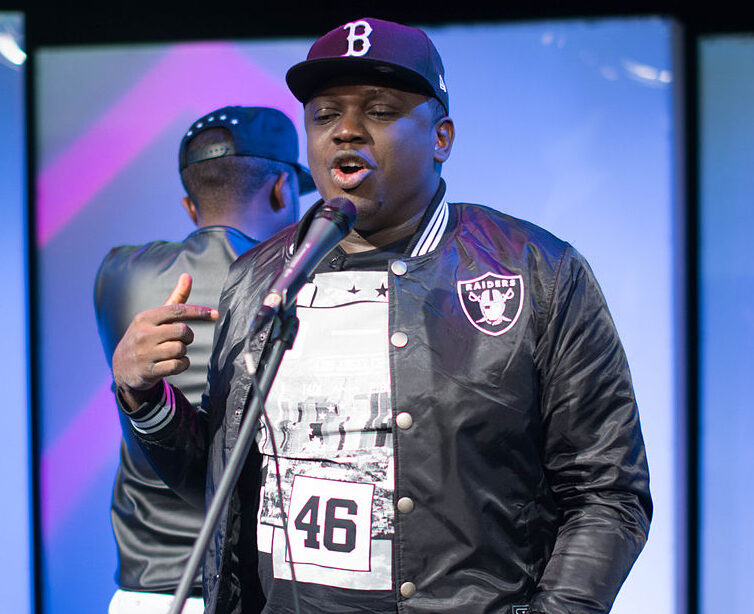 He wrote, “The Hero” Walk by Hero Lager is a documentary on Igbo Apprenticeship System.

According to him, the system had built wealth for many and economic growth for communities and model for entrepreneurship.

“This is the first time a story is told about Igbo apprenticeship and the documentary is chronicle the journey of the average Igbo man into entrepreneurship,” he tweeted.

Ejiofor noted that over the years, the model of entrepreneurship training had formed the integral part of the culture and tradition of the Igbo people which had continued to inspire other region.

The musician stressed that with dedication to perpetuate the legacy of hand- on training and mentoring had led to successful entrepreneurship in Igbo land.

The video starred a movie legend Nkem Owoh who described Igbo people as unique and hardworking people in terms of entrepreneurship.

It also feature top Igbo entrepreneurs as they discuss how the apprenticeship practice known as ‘Imu Afia’ contributed to the building of business empires.