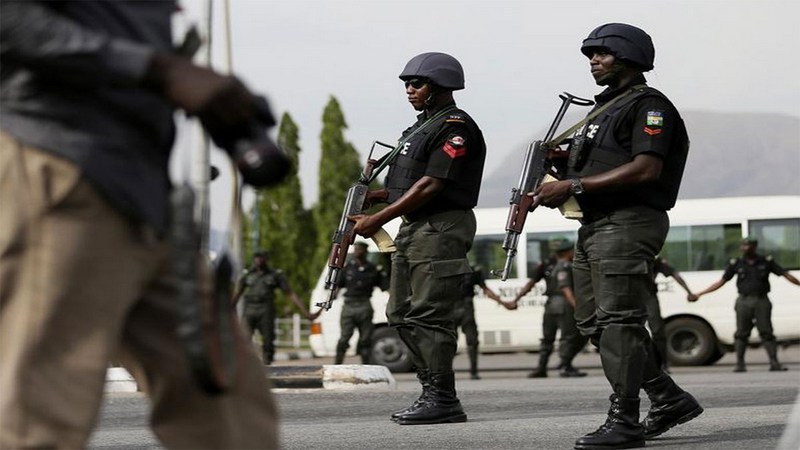 The Chairman, Police Service Commission (PSC), Alhaji Musiliu Smith, has called for proper and close monitoring of Police investigative units to stem the atrocities being committed by some of its officials.

Mr Ikechukwu Ani, the Head of Press and Public Relations of the Commission, in a statement said that Smith made the call on Wednesday in Abuja.

He said that the PSC Chairman spoke when the Acting Inspector-General of Police (I-G), Mr Usman Baba, and the Management Team of the Nigeria Police paid him a courtesy visit.

Smith decried the proliferation of investigative units in the Nigeria Police and urged the acting I-G to quickly look into units to save the Force from embarrassments.

The PSC Chairman called for prompt treatment of cases of misconduct by the officers to ensure that those found wanting were brought to book.

According to him, it is this set of officers that have continued to damage the image of the Force and should quickly be fished out of the Force.

He urged the I-G to make sanity among personnel, training and building of strong intelligence priority programme of his administration.

The PSC chairman called for the revival of the Police Detective College, Enugu, to provide the required platform for training in intelligence gathering.

The acting I-G said the visit was to express the loyalty and cooperation of the Nigeria Police Force to the Commission.

He implored the Commission to go beyond recruitment and promotion but also to assert its authority to make the Nigeria Police better.

He urged the Commission to adopt the reward and punishment procedure in the Nigeria Police adding that the area of discipline had been neglected in the Force.

The I-G pledged to work with products of the Commission’s recruitment and urged the commission to make the 35 Police training schools in the country busy with all year programmes.

He promised to work closely with the Commission to give the nation an ideal and vibrant Police Force.