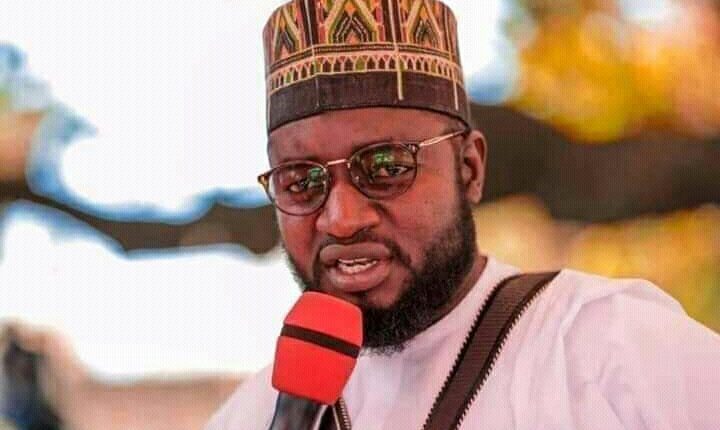 Gadgi said this when he spoke with newsmen on Wednesday in Abuja.

He said the perception that the government had failed was caused by a communication gap between the citizenry and the government adding that government should have taken it upon itself to tell Nigerians its numerous achievements.

“I can tell you where the country was before Buhari took over in 2015, the APC government came in at a time when people had had to battle with the failures of the last administration.

“A government with crude oil price of 100 dollars per barrel should not be measured with the one with 22 dollars barrel of crude oil per day,” Gagdi said.

He said that there was a huge deficiency when Buhari assumed power, adding however, that the greatest mistake of APC led government was that it had no economic team during its first tenure.

He said that in spite of the fact that Buhari came without economic experts, he performed more than the previous administration in terms of infrastructure development.

He also refuted claims that he sponsored the bill which sought a four-year tenure for the Inspector General of Police (I-G).

Gagdi who sponsored the Police Service Commission (PSC) Amendment bill and the National Institute of Police Study (NIPS) amedment bill, said that the bill which sought a four-year tenure for I-G was an executive bill and had since been assented to by President Muhammadu Buhari.

He said that the PSC amedment bill was to correct the needless tussle between the commission and the I-G over police recruitment.

He added that the PSC amedment bill was to ensure the training and retraining of police officers for better service, adding that lack of training for officers had hampered police effectiveness.

I will remain loyal, supportive to Akeredolu, Deputy Gov. says