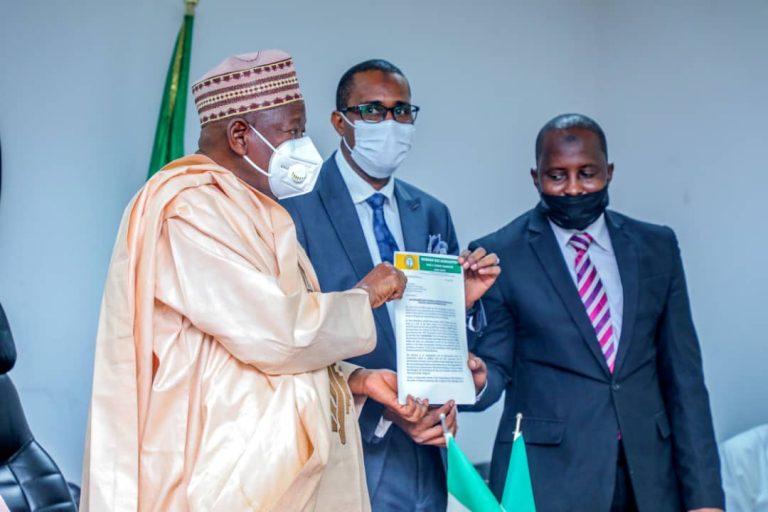 The Kano State Government has paid over N100 million as medical allowances for High Court Judges in the state.

Gov. Abdullahi Ganduje, made this known when he received members of the Nigerian Bar Association (NBA) Kano state chapter on a visit.

“We also paid over N20 million as allowances for Magistrates and Sharia Court judges.

The governor said that the state government also pays N46 million monthly as overhead cost to the judiciary.

He said that the state government also spent N100 million to provide furniture, accommodation and other expenses for the Court of Appeal.

“I think this shows the independence of the judiciary. We have shown evidence by our financial obligations to the judiciary,” Ganduje said.

Earlier, the NBA Chairman, Aminu Sani-Gadanya, said members were in the governor’s office to discuss and find a way to support the financial autonomy of the judiciary.

”We were instructed by NBA national body to engage state governors to find a lasting solution to this issue.

“You may recall that we embarked on an infinite strike to push for the implementation of Judicial Financial Autonomy.

“We decided to visit you to find a way forward and also commend you for all your support to us,” he said.