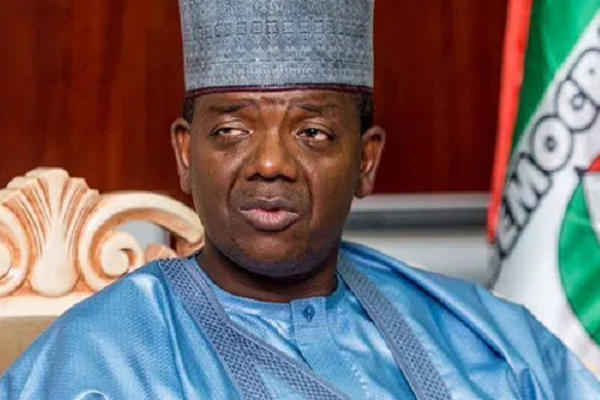 Armed bandits have again invaded over six communities in Zamfara State leaving at least 50 persons dead and others wounded.

Most of the victims of the attack are members of the local vigilante group known as Yansakai keeping watch on their communities.

The bandits stormed the communities early hours of Wednesday and started shooting sporadically in the air to scare the locals before unleashing mayhem.

Members of the vigilante group who attempted to repel the attack were overpowered by the criminals.

The exact figures of the casualties cannot be ascertained as at the time of filing this report but locals said at least 50 persons were killed during the simultaneous attacks.

The state government delegation are expected to visit the affected communities today but they are still waiting for security clearance before proceeding on the journey as the communities are still hot zone.

Police in the state have confirmed the incident but said troops could not reach out to the scene of the attack as they were not informed in good time due to a lack of mobile phone network in the affected areas.

The police noted that troops attached to operation Puff Adder II stationed in Magami moved to the locations on foot with a view to forestalling further attacks on neighbouring communities and their response is being awaited to ascertain the level of damage done by the assailants.