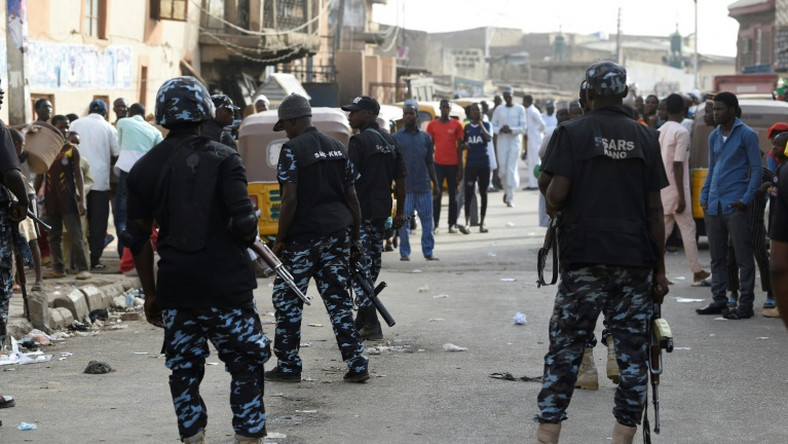 Smith spoke with our correspondent in Lagos on Friday, against the backdrop of crime control in the area.

He said that without community policing, it would have been difficult to curb crime in the area.

The divisional police officer said his robust relationship with the members of the community policing team and the traditional rulers in the area had continued to pay off with good information being given to the police.

Community policing involves the incorporation of members of the community in policing their area by giving the officials clues that could lead to the arrest and prosecution of culprits in the society.

Smith said: “There might be cult groups in the area but we have not experienced any cult-group rivalry that led to social disorder since I resumed duty in this division in 2020.

“Before I came in as the DPO of the area, there was an existing security network instituted by the erstwhile DPO that I inherited and have continued to maintain to curb crime in the area.

According to him there have been skirmishes between groups in the area that were nipped in the bud through information given to the police by residents that was acted upon.

He said that members of the public had been giving the authority useful information that had led to the arrest of persons whose activities would have endangered the society.

The officer, who admonished youths to be focused and abstain from drugs, blamed peer-group influence for indulgence of youths in crimes and deviant behaviour that the state frowned at.

The DPO said that he holds regular meetings with the community policing team, to know the security challenges confronting the area.

He charged parents to be the best friends of their children, to win their confidence and save them from acts capable of ruining their future.

Smith said that he maintained cordial relationship with the traditional rulers in the area to get first hand information on brewing crimes.

He said that residents and police partnership could nip every crime in the bud and make the society safer.

The DPO said that the police would keep confidential the identity of informants in order to curb crime in the community.