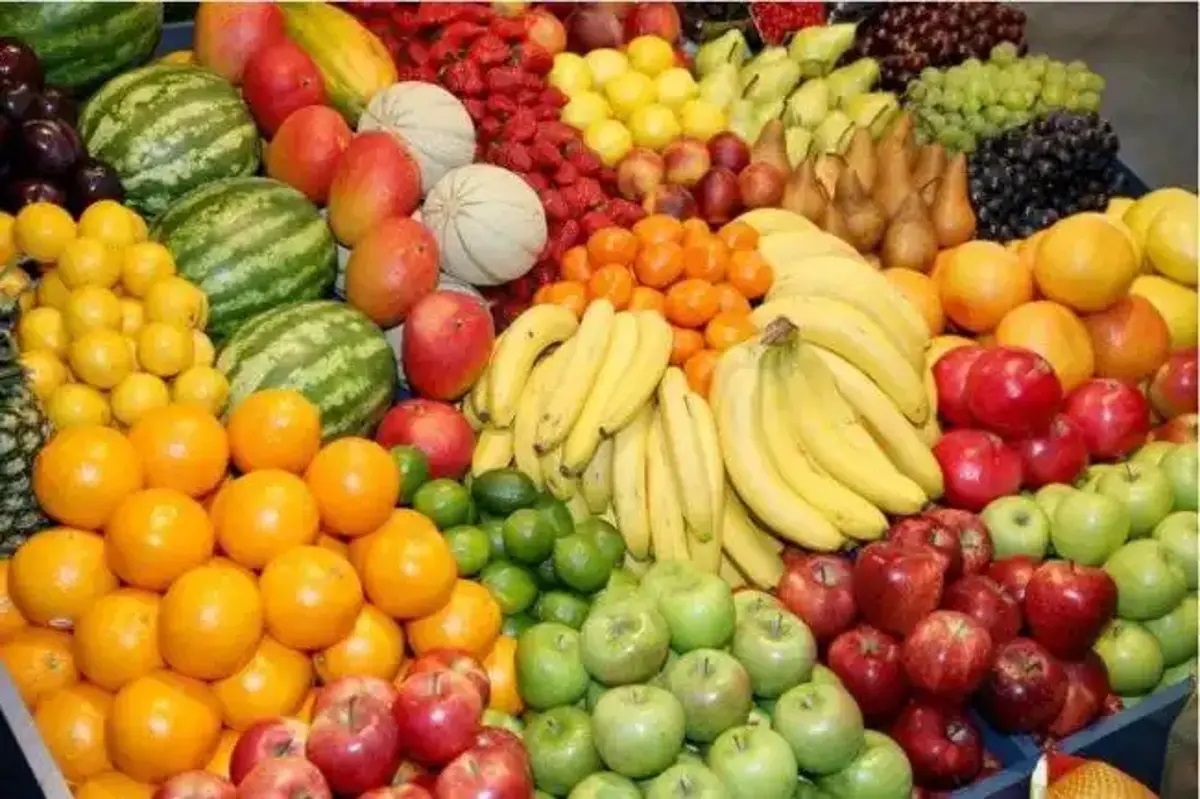 As Ramadan fasting enters the thirteenth day, dealers in fruits and dates say the business is booming as prices increase in Kano.

A survey conducted by our reporter on Sunday revealed that the period of Ramadan has increased the demand for different fruits in markets in Kano metropolis.

Some of the dealers told NAN that the consumption of fruits had increased since Ramadan fasting started, with increase in patronage.

Malam Bala Idris, an orange seller in Yanlemo market on Zaria road, expressed delight over the turnover in fruit sales since the Ramadan began.

“The season had boosted my sales and on daily basis I make N7, 000 before closing for the day,” he explained.

“Since the commencement of Ramadan, our sales has doubled and we are very happy for the development,” he explained.

According to Gezawa, a bunch of banana goes for N700 as against N 500 before Ramadan.

Muhammad Sadik, a date seller, also said he was amazed by the rush for the product since the commencement of the Ramadan fast.

Sadik said he sold more than 10 measures of dates daily, as against less than five before Ramadan.

He said the hike in prices was necessitated by seasonal increase in demand for the produce.

Nasir Abbas, a customer, said that he needed to buy fruits for breaking of his fasting, adding that fruits served as appetiser and energizer.

Another consumer, Bala Isa, said he preferred dates to break his fast in line with the tradition of Prophet Muhammad Peace be Upon Him.