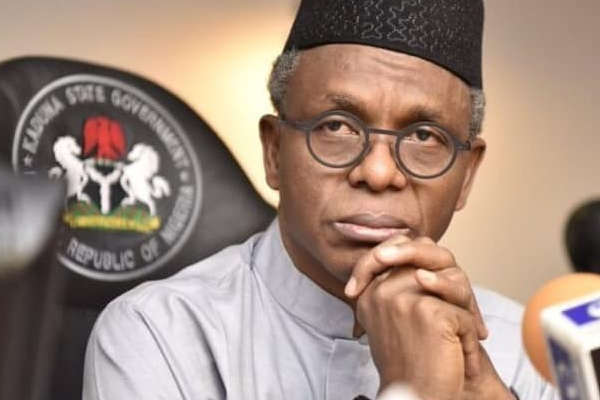 The Kaduna State Government said on Monday that it would spend N1.6 billion on provision of school uniforms to pupils and students in 2021.

The Commissioner for Education, Dr Shehu Makarfi made this known in Kaduna, while briefing newsmen on the increase of tuition fee in state owned tertiary institutions.

Makarfi disclosed that more than N800 million was spent on school uniforms for pupils and students in some selected classes in 2020, adding that the amount would be increased to N1.6 billion in 2021 to cover all classes.

He equally said that about N800 million was spent on feeding students in the 31 boarding schools in the state.

The commissioner added that a total of N1.7 billion would be spent in 2021 following resumption of full academic activities in schools after months of lockdown to curb the spread of COVID-19.

Makarfi said that in the past, parents were paying N7,500 for feeding their children in boarding schools before it was completely abolished in 2019.

He explained that most of the achievements were recorded under the Education Emergency Project introduced by Gov. Nasir El-Rufai administration in 2015.

“In tertiary education, we have funded our institutions to get accreditations for all their programmes, and the permanent site of the Kaduna State University is being developed at Rigachukun,” he said.

The commissioner said that the state government was currently recruiting 7,600 qualified teachers for its secondary schools to bridge the manpower gap.

He added that similar exercises were conducted in Nuhu Bamali Polytechnic, Zaria, and College of Education, Gidan Waya.

On the fee increase, the commissioner said that the decision was to reposition the schools to deliver quality skills and training to solve 21st century challenges.

NAN recalls that students of KASU had rejected the increase during a meeting with the school management on April 22.

Mr Abdulrazak Shuaibu, a medical student who spoke on behalf of the students, said that the tuition fees were increased from N26,000 to N150,000 for students in Faculty of Arts, Management and Social Sciences.

Shuaibu, a former President of Kaduna State Students Union, added that students of Faculty of Medicine from the state will now pay N300,000 as against N24,000 while non indigenes will pay N500,000.

The Executive Secretary, Kaduna State Scholarship and Loans Board, Mr Hassan Rilwan, however, said that the board would reorganise the way students access scholarships in the state.

Rilwan said that the scheme would be restructured into needs-based for indigent students, merit-based for exceptionally brilliant students and loan facility for middle level students.

He said that the board would replace bursary with the need-based scholarship for indigent students to enable them pay the new tuition fees.

“But we will have to certify that the applicants are truly from indigent homes and cannot be able to pay the new fees so that the state government can support them.

“The government has also set aside a N2 billion loan facility for middle class students to access, pay their tuition fee, other schools needs and pay back in five years’ time at no interest,” he said.