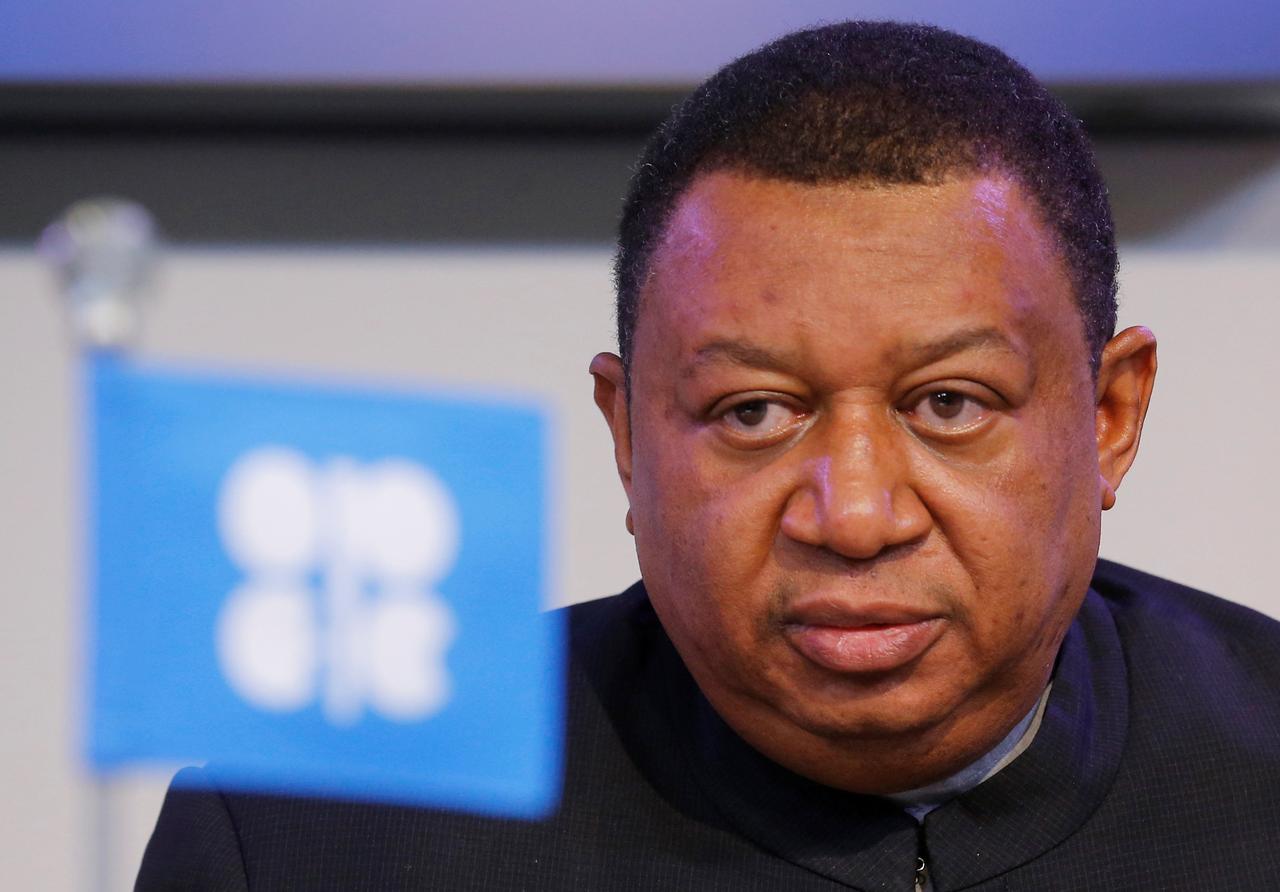 Barkindo disclosed this at the 51st Virtual Meeting of the Joint Technical Committee (JTC), on Monday.

“Let us patiently continue our work of carefully monitoring the market, providing insightful analysis for the Ministers, and in this way, we can continue on the positive trajectory we have experienced so far,’’ he said .

He said that the world could mitigate the worst impact of COVID-19 with the right policies in place to boost global economy.

“The consensus view among most economists and forecasting agencies is that with the right policies in place, the world can mitigate the worst impacts of this dreadful virus.

“The cheques for 1,400 dollars per individual under the US stimulus package are beginning to have an impact with retail sales up 10 per cent in the US in March.

“US unemployment fell to six per cent, the lowest level since the pandemic struck.

“The change in sentiment in the US banking sector is indicative of this reversal of fortunes for the US economy,” he said.

According to him, a year ago, the major banks in America were anticipating economic catastrophe, setting aside billions to accommodate mammoth losses, as small businesses were pummelled and office space emptied.

He noted that on April 14, executives at Goldman Sachs, JP Morgan Chase and Wells Fargo delivered bullish forecasts, adding that the recovery’s transition from Wall Street to Main Street would not be straightforward.

The OPEC scribe said that the pandemic had led to consumers stockpiling an extra 5.4 trillion dollars in savings and consumer confidence was beginning to rally.

“For the first quarter of this year, the Conference Board global consumer confidence index hit the highest level since its records began sixteen years ago.

“According to the credit rating agency, Moody’s, if consumers were to spend just a third of these excess savings, global output could be boosted by 2 percentage points.

“At 18.3 per cent, China’s first quarter economic growth in 2021 has simply been staggering.

“The contrast with the 6.8 per cent contraction in the first quarter of 2020 reflects a remarkable post-pandemic surge.

“Big infrastructure projects are fueling this growth’’ he added.

This, he further said, had generated positive momentum with regard to oil demand.

“In our most recent MOMR, world oil demand growth, 2021 is expected to increase by about 6.0 mb/d y-o-y, representing an upward revision of about 0.1 mb/d from last month’s report.

“We also received very good news regarding the inventory glut that amassed during the pandemic.

”Commercial oil inventories in the OECD stood just 77 million barrels above their 2015-2019 average as of March, down from a peak of 249 million in July.

“This is a remarkable turnaround from that fateful Monday last April, when the world was fretting about running out of storage.

“The revival of fortunes for the health of the economy and our industry is due, in no small part, to the efforts of the ‘Declaration of Cooperation’ partners.

“What has been particularly apparent about this group over the last year is how responsive we have been to the fast-changing environment.

“For all involved in this great enterprise, it has been extremely reassuring to know that the decision-making process has been informed by the quality analysis and data provided by this esteemed Committee, supported by the OPEC Secretariat,” he said .

Barkindo noted that in spite the positive developments, the world was far from putting the pandemic behind.

He said that one of the saddest pieces of news over the last month was the fact that the world crossed another gut-wrenching milestone.

“The global death count from COVID-19 exceeded three million people.
This is a heart breaking reminder, lest we needed it, that this pandemic is first and foremost a human tragedy of an unimaginable scale.

“The pace it took to reach this number is extremely concerning. It took nine months for the world to see one million fatalities; another four months for a second million to succumb; and just three more months for the three million milestone to be reached.

“New regions are emerging or re-emerging as hotspots, with eight consecutive weekly rises in the total number of new COVID-19 cases globally. The deteriorating situation is particularly grim in India.

“The health system has been overwhelmed due to a ‘Variant of Interest’, a ‘double mutation’ known as B.1.167. It seems a matter of time before this mutation is classified as a ‘Variant of Concern,’’ he said