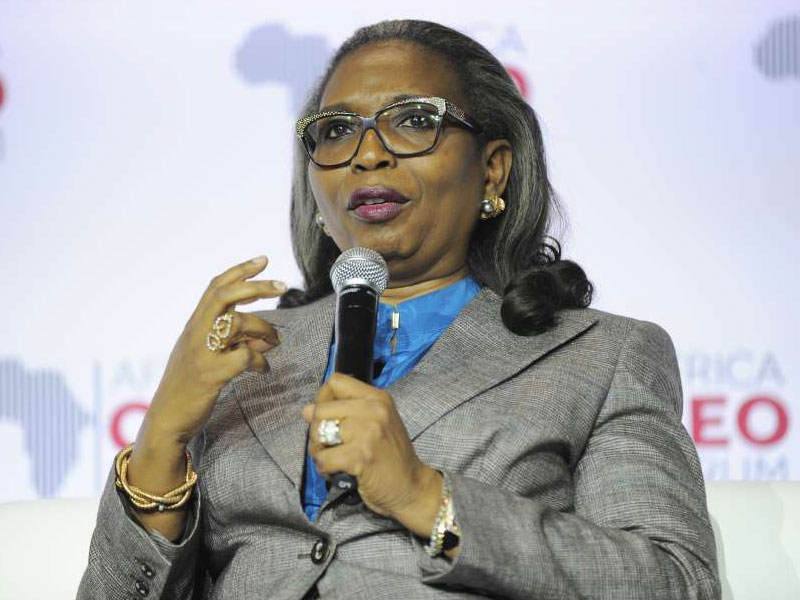 CBN also approved the appointment of Remi Babalola as Chairman of FBN Holdings Plc, a subsidiary of FBN.

Adeduntan was earlier removed by the Awosika-led board and replaced with Sobo as managing director, a move the apex bank condemned as not following due process.

The apex bank made this known in a series of tweets on its twitter handle on Thursday.

“First Bank of Nigeria is one of Nigeria’s systemically important banks, given its historical significance, balance sheet size, large customer base and high level of interconnectedness with other financial service providers.

“CBN reassures First Bank of Nigeria depositors, creditors and other stakeholders of the bank of its commitment to ensure the stability of the financial system,” Emefiele said.

Other directors of FBN Holdings so appointed are, Ahmed Modibbo, Khalifa Imam, Sir Peter Aliogo, and UK Eke, who was appointed as Managing Director.

It was reported that the CBN had earlier raised concerns over First Bank’s failure to comply with regulatory directives on divesting its interest in Honeywell Flour Mills.

The concerns were contained in a letter dated April 26, 2021 and addressed to Ibukun Awosika, erstwhile Chairman of FBN Limited.

It was in response to their audited International Financial Reporting Standards accounts for the 2020 financial year.

In the letter signed by Director of Banking Supervision, Haruna Mustafa, the apex bank said:

“We further noted that after four years the bank is yet to perfect its lien on the shares of Mr. Oba Otudeko in FBN Holdings which collateralised the restructured credit facilities for Honeywell Flour Mills contrary to the conditions precedent for the restructuring of the company’s credit facility.”

The apex bank instructed First Bank to diversify the equity investments in all non-permissible entities such as Honeywell Flour Mills and Bharti Airtel Nigeria Limited within 90 days.