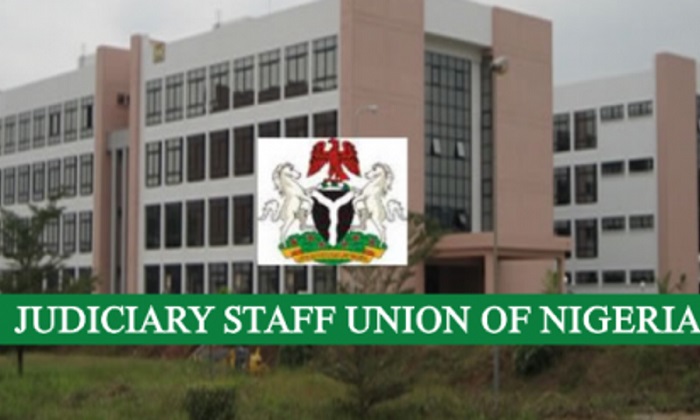 The staff of Ebute Meta Chief Magistrates’ Court in Lagos were on Friday chased out of the premises by officials of Judiciary Staff Union of Nigeria (JUSUN).

It was reported that the staff were asked by JUSUN unionists to suspend court activities and vacate the premises.

It was reported that some staff of the court were seen hanging around the court premises while others left for their homes.

According to a staff who spoke on condition of anonymity, “the courts were initially opened on Thursday but the Magistrates did not show up; today again in the morning we resumed activities but we were told to halt all activities and vacate the premises and wait for further instructions.

“Although we have been coming every other day, but we always hang around because they deny us access to the court premises; hopefully the strike yields a positive result soonest, we are tired of being idle,” he said.

Our correspondent had earlier reported that the the Lagos State chapter of JUSUN, directed members to report to work every Wednesday, Thursday and Friday.

This was contained in a memo on April 22 directed by the Lagos State chapter of JUSUN Chairman, Mr Kehinde Shobowale, owing to the claim that the state had attained 75 percent financial autonomy.

JUSUN, however, reportedly vowed to re-seal all courts in Lagos State following information that the state chapter had partially resumed operation.