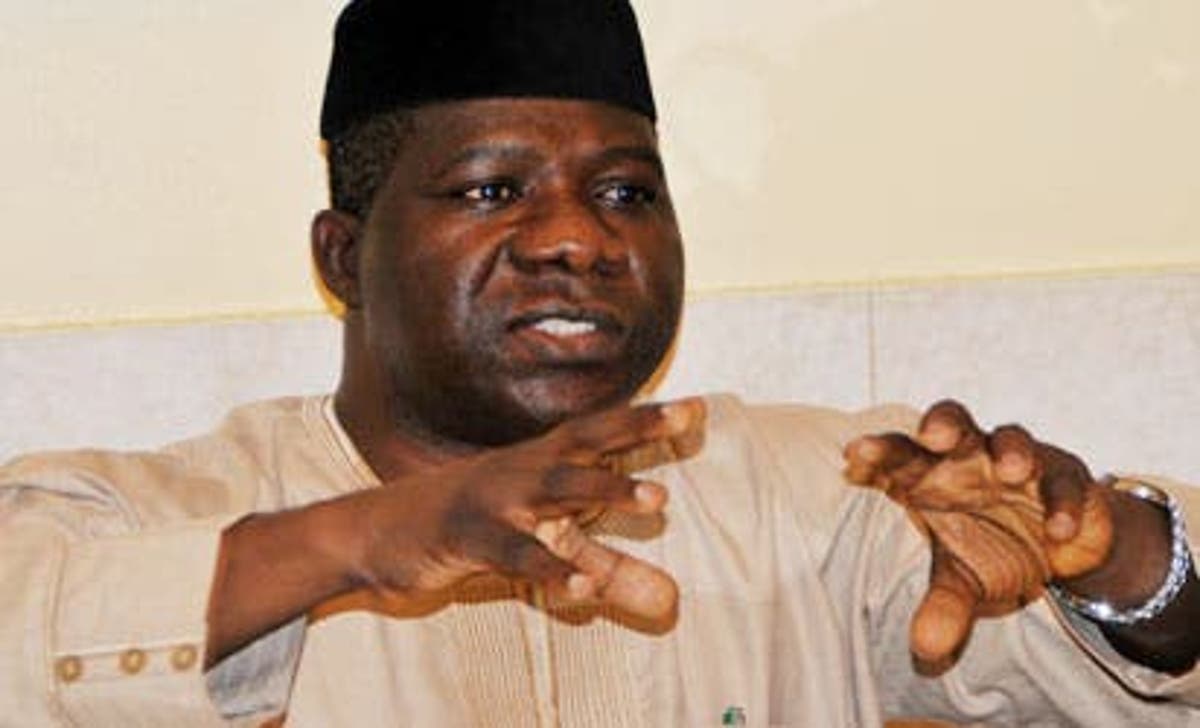 Senator Opeyemi Bamidele, Chairman of the Southern Senators’ Forum on Saturday appealed to the Federal government to strengthen the nation’s economy and make the N30,000 minimum wage meaningful to Nigerian workers.

Bamidele, in a statement in Ado Ekiti said the current inflation had negatively affected every sector of the economy and rubbished the dividends inherent in the implementation of the new minimum wage.

It was reported that the Senator representing Ekiti Central Senatorial District on the platform of the All Progressives Congress (APC), said this in commemoration of the 2021 Workers’ Day.

He saluted the Nigerian workers for being steadfast in their patriotism to the nation, describing them as the engine room of the socio- economic and political sphere, occupying the middle class that works for the survival of the economy.

Bamidele urged them to be hopeful in the Nigeria project and make adequate contributions towards salvaging the country from current economic and security challenges.

He also condemned the spate of kidnapping of some Nigerian workers in many states of the federation while serving their fatherland, saying it was enough to dampen the workers’ morale.

“It is disturbing that most of these workers, who have been collecting peanuts as salaries and still bent on serving their fatherland have suffered several cases of kidnapping, killings and maiming in some sections of the country.

“The country has also lost many of its priceless civil servants in the war against Boko Haram in the North East of the country.

“Many died in the captivity of the murderous kidnappers and insurgents, while some are being held hostage as of now.

“For their sacrifices not to result to nothing, President Muhammadu Buhari and the 36 governors as well as other stakeholders must work on our economy and make it strong.

“This had become necessary so that Nigerian workers, who are chiefly the bread winners of their families can dispense their responsibilities and reap the fruits of their labour.

“They should also work hard to combat any form monster rearing its head and posing dangers to any worker wherever they may be and work for the survival of this nation.

“I salute Nigerian workers for giving out so much energy for our nation to be productive and keep going.

“I wish them happy celebration and urge them to be courageous to withstand the current economic hardship and continually make the rightful sacrifices that can keep the country going until it berths at a successful destination,” Bamidele said.