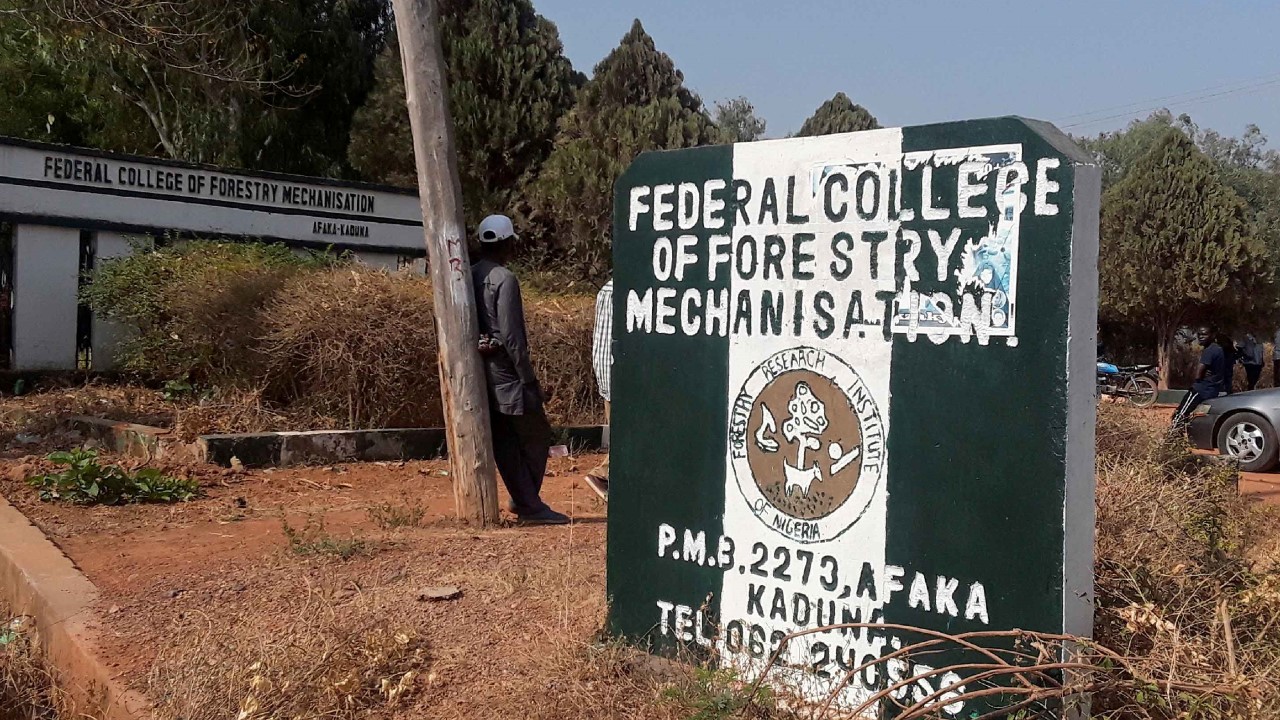 The remaining abducted students of the Federal College of Forestry Mechanization Afaka in Kaduna have regained their freedom after spending 55 days in captivity.

The students were released on Wednesday and are currently undergoing medical examination at a health facility in Kaduna.

The spokesman of the Police Command in Kaduna state, ASP Mohammed Jalige confirmed the release of the students on Wednesday in Kaduna.

A total of 39 students were abducted from their hostel on the night of March 12, but 10 of them were later released.

The military had engaged the attackers at the time of the attack and was able to take back 180 staff and students to safety.

The abductors had made a demand of N500 million ransom to release the students, but the Kaduna State Government said it would not negotiate with nor pay ransom to bandits and terrorists.

Parents of the students have been agitating for the release of their children and had staged a protest at the National Assembly on Tuesday to draw the lawmakers attention.

Meanwhile, Kaduna State Government has rejoiced with the parents of the students for their safe release.

“The government rejoices with the freed students, their families and the management of the institution over this development.

“Governor Nasir El-Rufai charged them to view their ordeal as a motivator to put the past behind and work hard towards a happier and successful future ahead,” Samuel Aruwan, Commissioner for Internal Security and Home Affairs said in a statement.

The students were released by their abductors in Giwa local government area of the state, Wednesday evening.