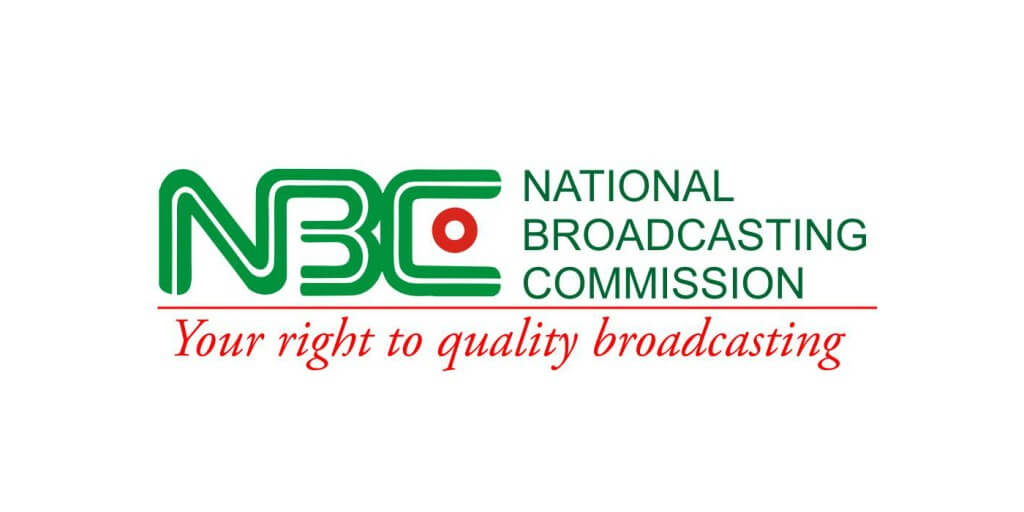 The National Broadcasting Commission (NBC) has directed Channels TV and Inspiration FM Lagos to pay a fine N5 million each for infractions of the Nigeria Broadcasting Code.

Prof. Armstrong Idachaba, the Acting Director-General of the commission, announced this in a statement made available to our reporter on Thursday in Abuja.

Idachaba explained that NBC on Monday, April 26, served Channels TV a letter indicating the station’s culpability and liability for infractions of the Code in respect to its broadcast of “Politics Today” of Sunday, April 25.

The acting D-G stated that the station violated Sections 3.11.1(b) and 5.4.3 of the Nigeria Broadcasting Code.

Similarly, Idachaba said that on May 2, in its World Report, Inspiration FM Lagos aired broadcast of Indigenous People of Biafra (IPOB) making secessionist claims in breach of 3.11.1(b) and 5.4.3 of the Code.

He said that the stations broadcast secessionist, divisive, violent and inflammatory comments.

“Section 3.11.1(b), the Broadcaster shall ensure that no programme contains anything which amounts to subversion of constituted authority or compromises the unity or corporate existence of Nigeria as a sovereign state.

“Section 5.4.3, in reporting conflict situations, the broadcaster shall perform the role of a peace agent by adhering to the principle of responsibility, accuracy and neutrality.”

He noted that the violations of the identified sections, being a ‘Class A’ offence, attracts sanctions in section 15.2.1 of the Nigeria Broadcasting Code which provides the following:

Idachaba said that there was no doubt that all over the world, countries had taken measures through regulations and the law to curb excesses.

According to him, such include the destruction of lives, property and the unwanton breakdown of law characterised by negative broadcast of terrorist groups such as the IPOB.

He said that the United Kingdom Government took action against the IRA and banned it from airing inflammatory and divisive rhetoric to its use audiences.

Similarly, he said that France and other developed countries had severally taken action against terrorist groups and their determination to use broadcast materials to inflame the society.

“Following the announcements of liability to the sanctions stated in 15.1.1 and 15.1.2 both stations have accepted culpability for the infractions and earlier offered unreserved apologies for the breaches.

“The NBC has reviewed the appeals and apologies from both stations, and has decided to set aside the option of suspension of licence.

“The Commission has, however, directed both stations to pay N5 million penalty each to serve as deterrent,” Idachaba said.

The acting D-G, therefore, warned broadcasters to desist from giving voice and visibility to terrorist organisations wishing to wreak havoc on the country in the guise of freedom of speech.

It was reported that the Federal High Court in Abuja declared the Pro-Biafra group, IPOB, as a terrorist and illegal group on Sept. 18, 2017.