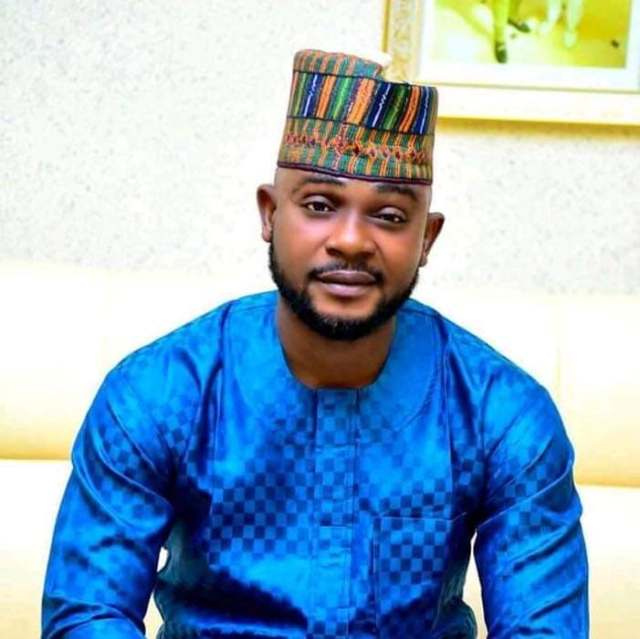 It was reported that beneficiaries of the gesture are students from different secondary schools in Akure South and Akure North Local Council Areas of the state.

Fadairo, while presenting the forms to the beneficiaries in Akure, said that education remains the bedrock for development and empowerment of the youth in the country.

He said that the gesture became necessary because of his belief in education core values, adding that this informed the formation of his Education Empowerment Programme.

He also added that the intervention was aimed at bridging the gaps and supporting poor parents who could not sponsor their children and wards beyond secondary schools.

“I strongly believe in education values and that is why we are giving out JAMB forms to 220 beneficiaries under my education empowerment programme to those who are keenly interested in education.

“This empowerment is aimed to make them become relevant in the society and also contribute their quota to the development of Akure Kingdom, Ondo state and Nigeria at large.

“I have invited schools here to benefit from the free distribution of exercise books as well.

“We will continue to do more to touch the lives of our children for they are our heritage,” he said.

He noted that education remains the best legacy anyone could give to their children, adding that educational empowerment programme has become a focal point to raise standards of pupils and to promote youths development in the metropolis.

“In 2019, free JAMB forms were presented to 80 students in our secondary schools in the two local government areas.

“However, due to the widespread of COVID-19 pandemic last year, we couldn’t do anything as the Federal Government declared a lockdown on the country to stop further spread of the deadly virus.

“This year, we have increased the number of beneficiaries and the gesture is to uplift people at the grassroots and support them in their academic pursuit.

“The inability of many parents to fund their children’s education beyond secondary school due to high level of poverty has denied many brilliant students the opportunity for higher education,” Fadairo said.

He, therefore, urged the beneficiaries to make use of the gesture to their advantage.

“You can only achieve excellence when you read your book seriously and pass your examinations. I pray that you all will make it to the top in life.

“When you get there, you too should reciprocate this so that it would become a multiplier effort.

“My joy and the success of this programme are to see all of you coming out in flying colours after your examination.

“Therefore, read hard, read as if there is no tomorrow for you to pass your examinations,” he said.

He said his intention was to uplift development in the areas, adding that he had also intervened in various areas touching life, particularly the widows and the poor in the society.

“Let me reiterate that I have graded township roads in communities within the two local councils, donated and promptly installed transformers in towns and communities.

“I have done a lot in the upliftment of widows by providing working tools for them, youth empowerment is also on the front burner,” he said.

He lauded Gov. Oluwarotimi Akeredolu for his resourcefulness despite the lean resources accruing to the state.

“I have been working assiduously to move the two local governments to the next level within the limits of my resources in line with the vision of our governor. whose passion for service is legendary.

“In spite of the dwindling revenue accruing to the state, Gov. Akeredolu has kept faith with his promise not to retrench workers and has successfully paid six out of the seven months salaries owed by the previous administration.

“The governor recently approved the payment of the West African Examination Council (WAEC) fees for students in the state.

“Also, Arabinrin Betty Anyanwu-Akeredolu’s giant strides in the education sector through her BEMORE project must also be applauded,” Fadairo said.

Responding, beneficiaries Emmanuel Adesina and Henry Oladimeji, commended the initiative and promised that they would not disappoint.