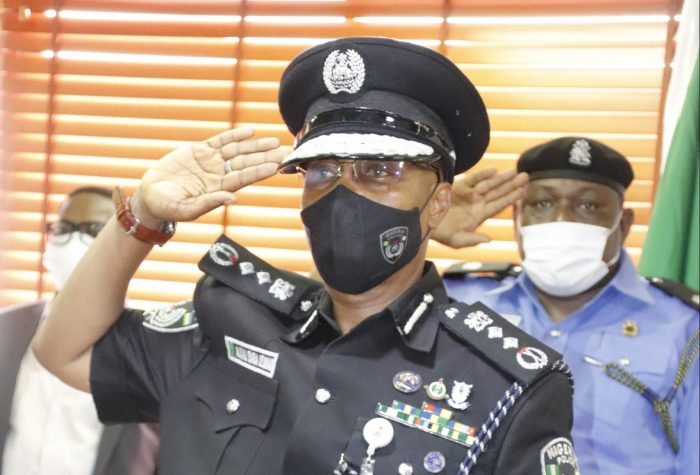 The Police Command in Anambra has said the order given by Ag. IGP Usman Baba to personnel to take the war against crime and criminals to their dens was not targeted at innocent and lawful citizens in the South East.

DSP Toochukwu Ikenga, the Police Public Relations Officer in Anambra, said this in a statement in Awka on Thursday.

Baba had during the launch of ‘Operation Restore Peace’ and return the South East zone to its pride, said the region was known for being peaceful, tolerant, industrious and entrepreneurial.

He said that the region had in recent time witnessed an upsurge in cases of kidnapping, armed robbery, communal violence and attacks on security agents and our national infrastructures.

But addressing the concerns, Ikenga said it was a deliberate effort by the Police high command to stabilise security order in the South East.

The PPRO said that the operation ‘Restore Peace’ was formed essentially to implement the objective.

According to him, the current Police high command was deeply concerned about the recent spike of crime in the zone, most especially, deliberate attacks on security agents and our national assets.

“The operation is unique and targeted to restore peace, law and order, we therefore urge Anambra residents to work with the Police and other security agents.

“I want to assure everybody that this operation is people driven, and at every time shall be reviewed to address issues.

“It is not against innocent and lawful members of the society,” he explained.