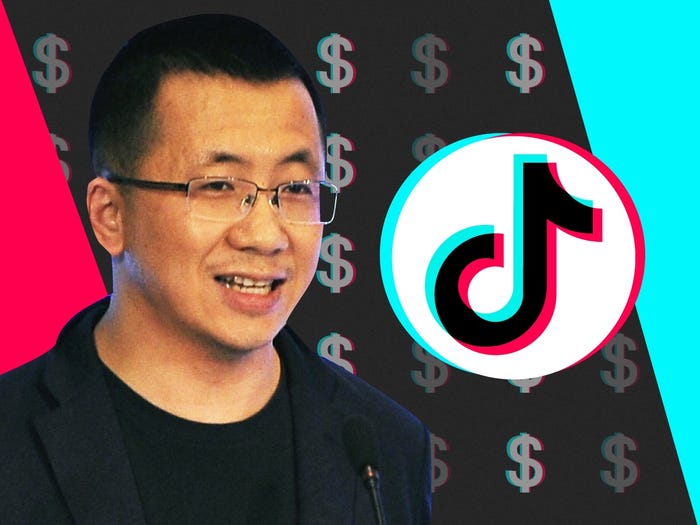 The head of TikTok’s Chinese parent company, Byte Dance, has announced he is stepping down to focus more on its long-term strategy.

TikTok, a wildly popular short-form, video-sharing app, is the first global social media platform to run out of a country other than the United States.

“The truth is, I lack some of the skills that make an ideal manager,” Zhang Yiming, who co-founded the company, wrote to employees in a letter on Thursday, published on the company website.

By the end of the year, Yiming said he would hand the reins over to fellow co-founder, Liang Rubo, who is currently the company’s personnel chef.

TikTok came into the cross-hairs of former U.S. President Donald Trump, who imposed bans aimed at forcing the company to sell its American business to U.S. firms.

The Chinese government torpedoed the talks with sales restrictions on related software.

Trump expressed concerns at the time that U.S. citizens’ data could fall into the hands of the Chinese authorities.

“I worry that I am still relying too much on the ideas I had before starting the company and haven’t challenged myself by updating those concepts,” he wrote.