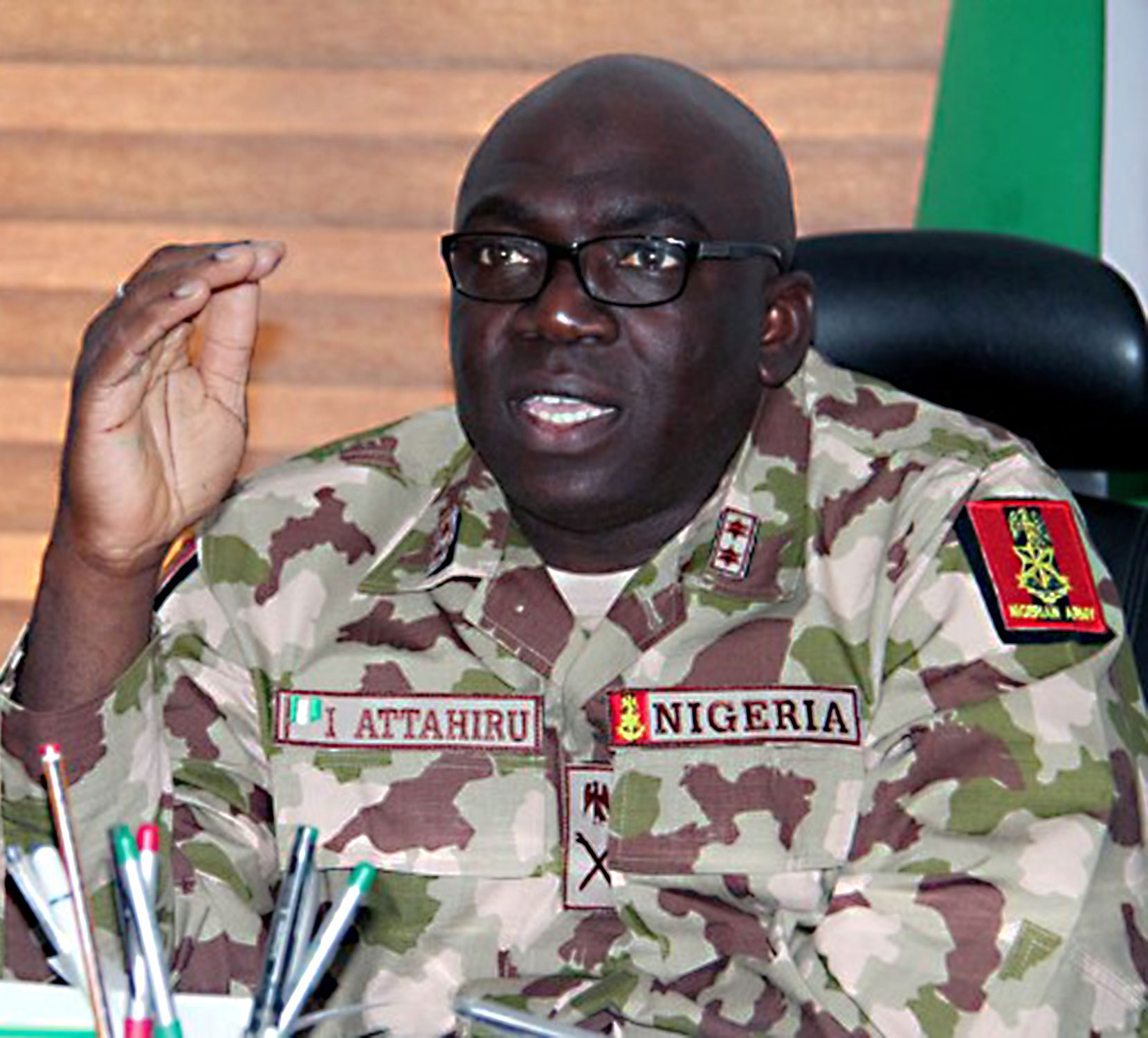 The Nigerian Army has announced the death of its Chief, Lt.-Gen. Ibrahim Attahiru and 10 others, in an ill-fated NAF aircraft near Kaduna International Airport on Friday.

The Director, Army Public Relations, Brig.-Gen. Mohammed Yerima, who did not disclose the names of the other victims, said the plane was en route Abuja-Kaduna before the crash.

“The Nigerian Army regrets to announce the passing away of its Chief of Army Staff, Lt. Gen. Ibrahim Attahiru.

“The sad event occurred following an air crash in Kaduna which also claimed the lives of 10 other officers including the crew.

“The COAS was enroute Kaduna from Abuja on May 21, when the unfortunate incident happened.

“Details of the sad incident and burial arrangements will be communicated soon,” he said.

Born on 10th August 1966 in Doka, Kaduna North Local Government Area, Kaduna State, Gen. Attahiru began his cadets training at Nigerian Defence Academy (NDA) in January 1984 and was commissioned into the rank of Second Lieutenant in December 1986 as an Infantry Officer.

He holds a masters degree in Strategic Management and Policy Studies from the NDA/and has held several appointments on the staff, instructional and in command during his military career.

He had a tour of duty with the United Nations in Sierra Leone as a Military Observer, where he facilitated United Kingdom military engagement, Operation BARASS in September 2000.

He was an Operation Officer and later Company Commander in NIBATT 19 ECOMOG Operations in Liberia.

Also, he had the unique privilege of having commanded with distinction all through the chain of command in the Nigerian Army.

He was one time Theatre Commander Operation LAFIYA DOLE.A

Attahiruhas been exposed to leadership and professional development programmes at globally renowned institutions.

The general had several honours and awards to his credit.

Final interment for COAS Attahiru, 10 others hold in Abuja

Osinbajo calls for responsible use of social media