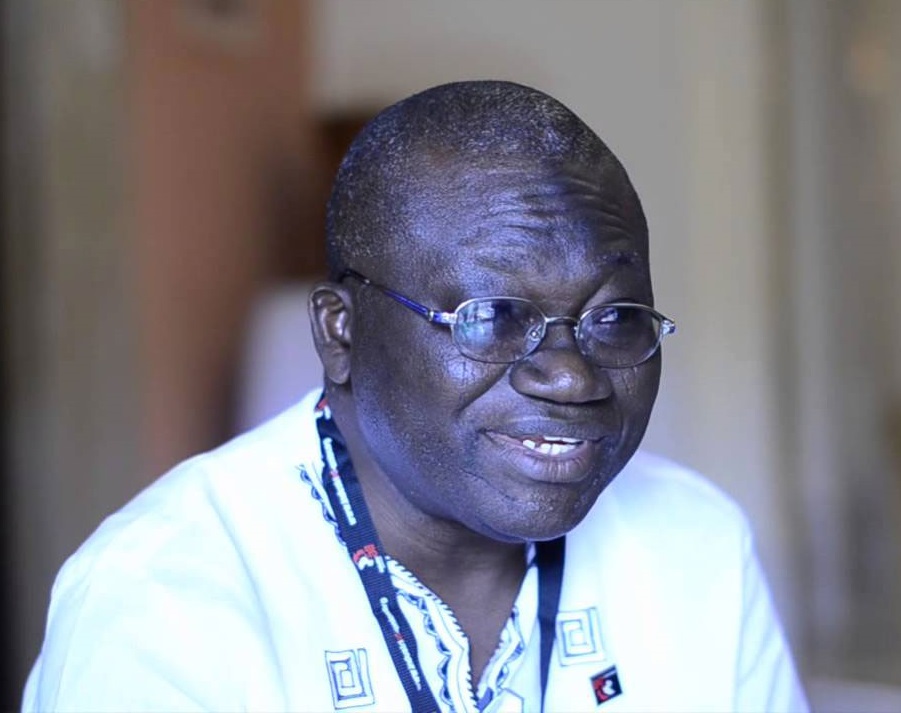 Mr lssa Aremu, the newly appointed Director-General of the Michael lmoudu Institute of Labour Studies (MlNlLS), llorin, has called on Nigerians to uphold the indivisibility of Nigeria.

Aremu made the appeal in llorin on Sunday in his remark at a special prayer organised in his honour over his appointment as the fifth Director-General of the institute.

He urged Nigerians to utilise their diverse backgrounds of tribe, religion and politics to strengthen the bond for national cohesion and growth.

It was reported that the special prayer, which was at the instance of the Aremu family at Alapata in llorin, was attended by several eminent indigenes of Ilorin emirate.

Aremu, while emphasising the need for continued unity of the country, urged Nigerians to embark on measures that will further rekindle the nation’s corporate existence.

According to the DG, Nigeria is not too big to remain as one nation when our current population is compared with China or lndia.

“Nigeria as the only country most nations in African continent depend on for economic survival and other factors must not break, we must remain united in spite of the current challenges,” he said.

Aremu also called on Nigerians to join hands with the Federal Government in its bid to finding permanent solution to the security challenges confronting the nation.

The director general expressed gratitude to President Muhammadu Buhari; the Chief of Staff to the President, Prof. lbrahim Gambari; and the Secretary to the Government of the Federation, Mr Boss Mustapha, over his appointment.

He described the appointment as a testimony of the labour friendly attitude of the Buhari administration.

It was reported that the special prayer, which was led by the lmam of Alapata mosque, Alhaji Aufu Mohammedn, featured recitation of several portions from the glorious Qur’an.

Aisha Buhari commiserates with families of late COAS, others in Abuja