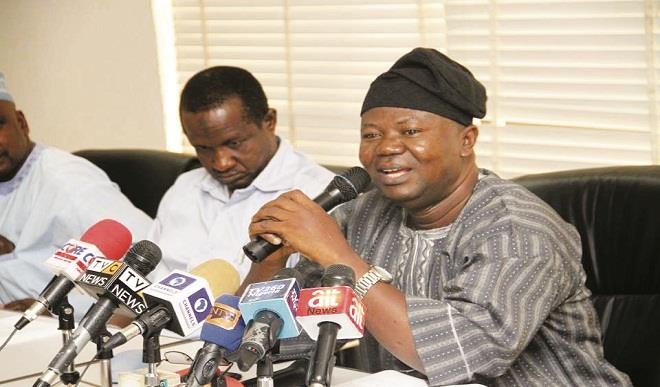 Parents have been advised to ensure proper upbringing of their children in order for them to have peace of mind in old age.

The National President, Academic Staff Union of Universities (ASUU), Prof Biodun Ogunyemi gave the advice in an interview with our reporter on Monday in Ota, Ogun.

According to him, children neglected at young age, without proper training will not give their parents peace of mind at old age.

The ASUU president noted that parents, due to the harsh economic situation in the country presently and the pursuit of what to eat, no longer have time to look after their children.

Ogunyemi said homes, which were supposed to be the smallest unit of the society where children were expected to be trained in ethical and acceptable manner was no longer performing the expected roles.

He said the development had eroded the family values and traditional ways of child upbringing.

“Parents have a primary responsibility of proper upbringing of their wards so that the consequences of not training them can be reduced in their local community and the country at large.

“We need to pay more attention to the upbringing of our children so that those involved in drug abuse, cultism, kidnapping, among others can be corrected,” Ogunyemi said.

He noted that the incessant case of drug intake and drug abuse could be traced to the situation where parents do not have sufficient time to monitor their children.

According to him, in a situation like that, the children will seek counsel and support from their peers and older ones, who are into acts that are not acceptable to the society.

Ogunyemi appealed to parents to take up the responsibility of proper upbringing of their children for a better society.

Ogunyemi also urged the Federal Government to organise essential and relevant programmes as well as formulate policies that would make life easier for Nigerians.