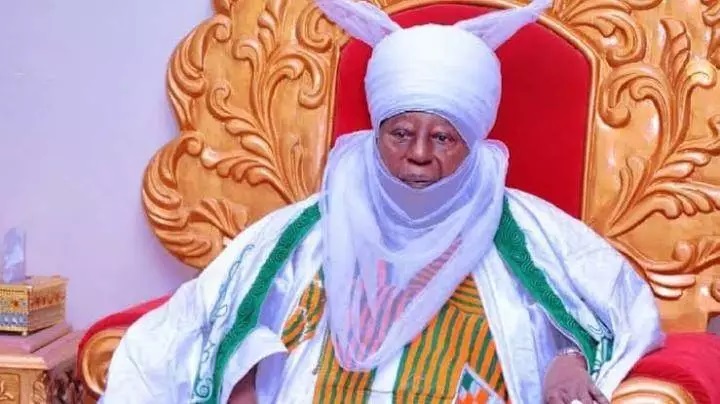 The Emir of Zazzau, Alhaji Ahmed Bamali has called for the establishment of early earning and response systems to prevent conflicts.

Bamali made the call at the opening of a Multi Stakeholders Consultation Meeting on Community Based Policy Dialogue for Peace and security in Kaduna.

The event was organized by Mercy Corps on Community Initiatives to Promote Peace (CIPP) in collaboration with Kaduna state Peace Commission.

Represented by Alhaji Bala Tijjani, District Head of Doka, noted that early warning signs to conflict had been neglected with very little attention given to it.

“If early warning response mechanisms are properly functions, updated and spread across the geo political zones, it will avert a lot of crises,” he said.

Bamali called for training of competent and capable hands in early warning, early response at all levels to feed the relevant agencies with vital information.

The emir appreciated the Peace Commission for the good work related to peace in the state and encouraged it to do more.

He noted that sincerity of purpose would go along way in motivating and encouraging commission to do more in the discharge of it responsibility.

Bamali identified two kinds of conflicts in the Nigeria to geo-political entity one, which is valid driven, while the other is criminally driven.

According to him, the motivation factors behind the two types of conflicts vary and are multiple in number: “some among are quest for resource control, ethnicity and religion.”

He cautioned Mercy Corps and Kaduna Peace Commission against negligence and down playing early warning early response mechanism in the systems.

Also speaking, Mr Sani Suleman, the Deputy Chief of party CIPP to manage and prevent conflicts in Nigeria’s North -Central and North West Region said the programs which is under the United Agency for International Development supported programmes.

It also include women and youth groups with the focus on government policies which are meant to bring about stability and development, some times become instruments for tension and conflicts amongst people.

He said at the end of the meeting they will evolve a viable recommendations that would help to enhance government policies for peaceful coexistence.

“There is need to strength early warning signs mechanism at local level.

He also said they would build synergy for people to begin to take the incidence serious before they become a problem.

Ankut, represented at the event by Andrew Fadason, the commission communication adviser,said so far community conflict has reduced due to constant engagement with community members on the importance of peace.

Similarly, Mr Ibrahim Kufena State Secretary of JNI Kaduna state chapter and his counterpart the CAN Secretary Rev Mathew Caleb said the meeting was apt because peace is necessity for development.

While expecting sincere and robust discussion especially as insecurity situation increases, emphasis should be focused more on early warning and early signs.