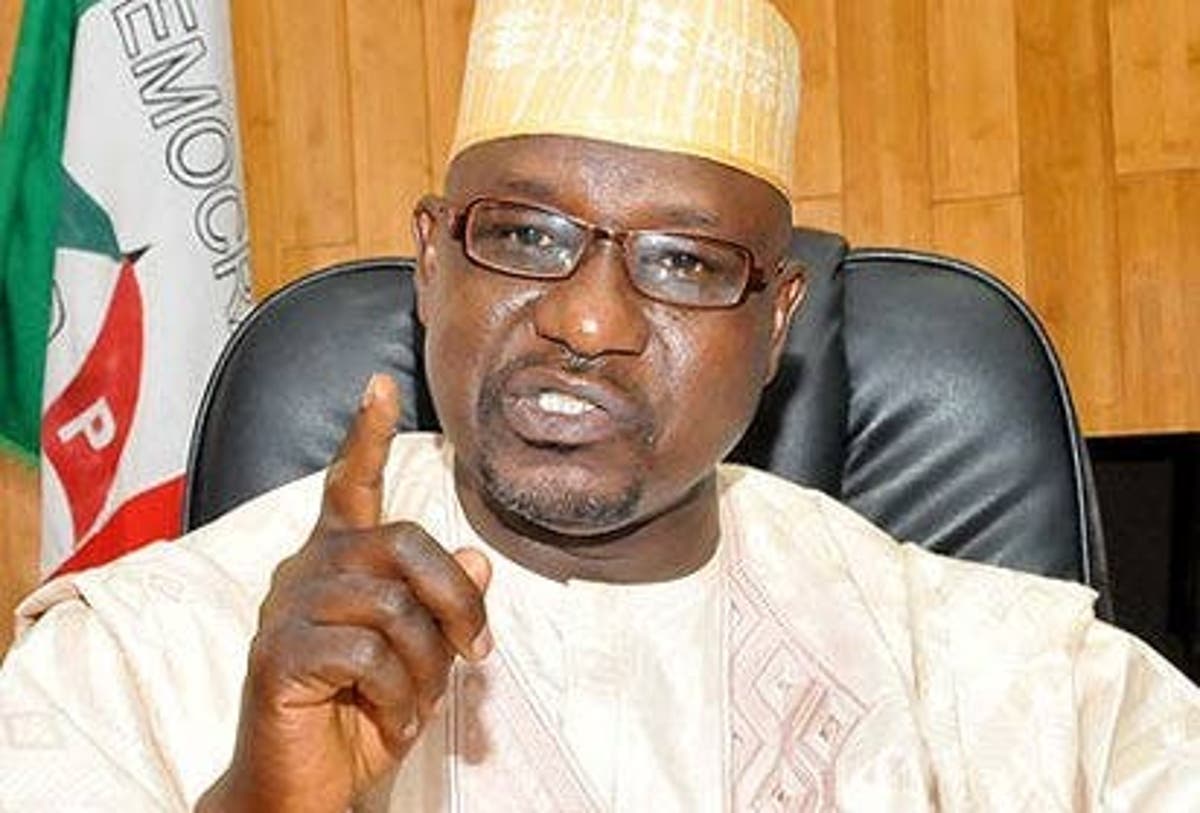 The All Progressives Congress (APC) has called on security agencies to spare not efforts to arrest and bring the the killers of Ahmed Gulak to justice.

Gulak, an APC chieftain and former aide to former President Goodluck Jonathan, was short and killed by unknown assistants on Sunday in Owerri, Imo State.

Sen. John Akpanudoedehe, National Secretary APC Caretaker and Extra-ordinary Convention Planning Committee (CECPC) made the call in a statement on Monday in Abuja while reacting to the development.

He expressed shock over the Sunday morning killing of Gulak, who was an APC chieftain, adding that he was a shining political leader and patriot.

“The party joins Nigerians to mourn his death and condemn his murderers in the strongest possible terms.

”We commiserate with his immediate family and the government and people of Adamawa State.

“The APC, as all well-meaning Nigerians is calling for national unity to fight crimes in the country.

“We urge relevant security agencies to leave no stone unturned in their efforts to track down and swiftly bring the perpetrators of this crime to justice,” Akpanudoedehe said.

He reiterated the need for Nigerians to continuously support and cooperate with the security agencies who put their lives on the line to protect lives and property.