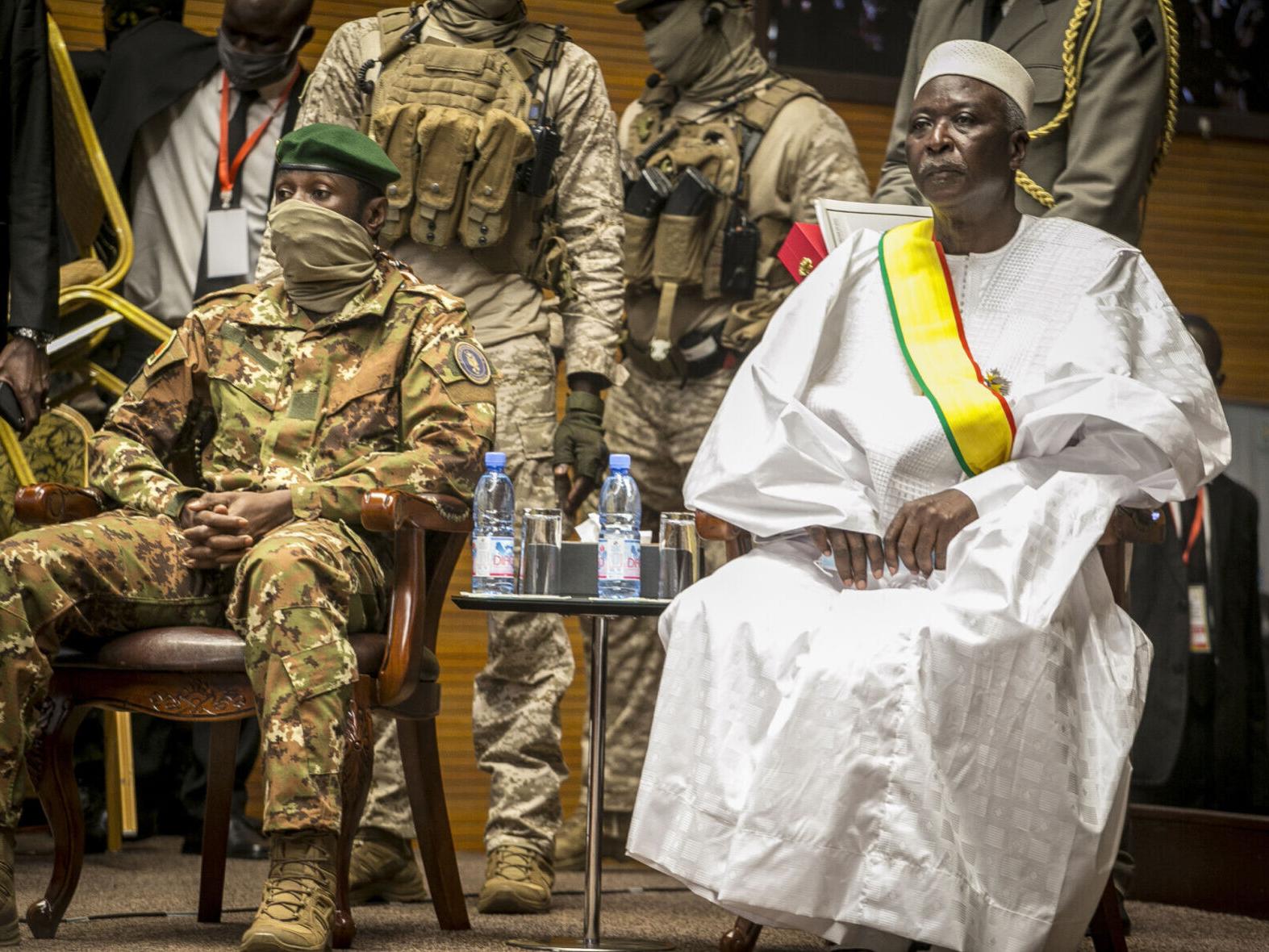 The leaders condemned the coup and demanded the immediate appointment of a civilian head of state as well as a new transitional government composed of civil society and army representatives.

Mali must also stick to planned elections in February 2022 to put the former French colony back on the path to democracy, an ECOWAS statement said.

Mali’s Constitutional Court officially handed over the reins of power to Colonel Goita, 38, on Friday evening.

Earlier in the week, Goita had announced that the president and prime minister had been deposed.

The trigger for the coup was the military’s anger over a cabinet reshuffle that saw two senior military officers stripped of their positions.

Last August, those military officers were part of a coup that ousted President Ibrahim Boubacar Keita from office after nearly seven years.

That power grab nine months ago was also led by Goita.