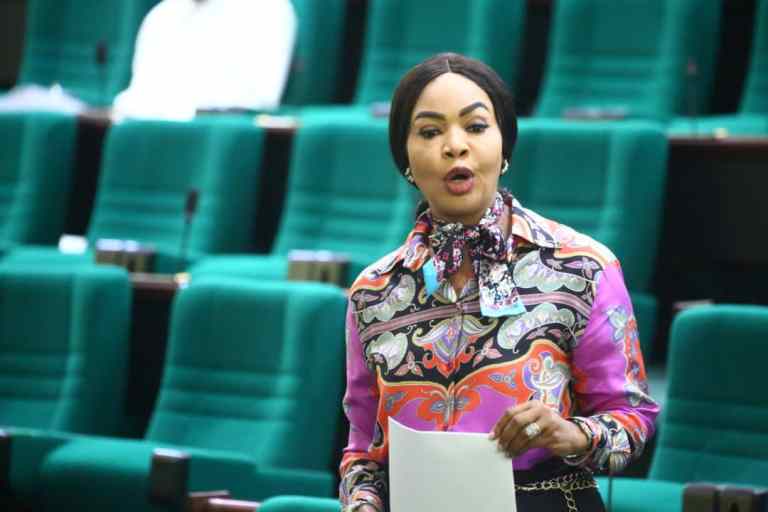 She made the call on Tuesday in Lagos at the Day Two of the South-West Zonal Public Hearing on the Review of the 1999 Constitution organised by the House of Representatives Special Committee.

The lawmaker is a member of House of Representatives Ad-hoc Committee on Review of 1999 Constitution.

She said that electoral and judicial reforms remained critical issues in the country, which must be tinkered to address challenges emerging from elections.

According to her, experiences show that Nigeria’s electoral regime and process are still not perfect.

Onyejeocha said that the system would require further tinkering with the constitution to address challenges that emerged from the last general elections.

She said that key areas were time for adjudication of electoral disputes and computation of time for filing election petitions.

“In the past amendment exercise in 2017, the constitution was amended to require election tribunal and court of appeal to deliver judgments within 180 and 60 days, respectively.

“It also defined timelines for filing petitions and what constitutes pre-election matter.

“In light of recent court rulings from the 2019 General Elections, there is need to revisit the issue of computation of time in the filing of petitions, particularly how national emergencies could potentially affect computation of time, quick dispensation of justice especially on disposal of pre-election matters.

“This is so that cases do not linger into the post-election period,” she said.

Onyejeocha said that highlighting the areas did not diminish or exclude the importance of other areas or issues that might be brought forward.

She urged grassroots associations, labour and trade unions, civil society organisations and traditional rulers to make inputs to the process.

“The House of Representatives realises that the task of making further amendments to the constitution is a very serious one and requires the full involvement and participation of all Nigerians.

“The views that would be expressed by Nigerians at these hearings would guide the House as it seeks to further amend the constitution,” she said.

It was reported that Onyejeocha, of Peoples Democratic Party, represents Isuikwuato/Umunneochi Federal Constituency of Abia.