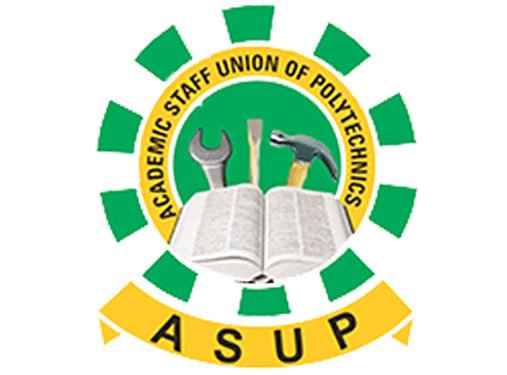 The Academic Staff Union of Polytechnics (ASUP) has applauded Senate’s passage of a bill seeking to remove the dichotomy between Higher National Diploma (HND) and bachelor’s degree.

It was reported that the Senate passed the bill on Wednesday.

Mr Remi Ajiboye, ASUP Chairman of Yaba College of Technology in Lagos State, told our reporter on Thursday that the dichotomy ought not be there at all.

Ajiboye expressed delight at the passage of the bill, describing it as a welcome development.

A former National President of ASUP, Mr Chibuzo Asomugha, said that the passage of the bill was a right step in the right direction.

He said that the focus should be on the capabilities of certificate holders.

Asomugha said that removal of the dichotomy would require revisiting the curriculum of the HND programme to address any lapses.

“It is a good development, I actually facilitate Sen. Ayo Akinyelure; his passion and tenacity really paid off at last; congratulations also to our HND holders.

“It is a long-time struggle.

He urged that the quality of education in polytechnics should justify the gesture.

He said that the development would make HND graduates happier.

Yekini said that it was not fair for polytechnic graduates to be discriminated against.

According to him, HND graduates passed through a more rigorous process than bachelor’s degree holders.

“We thank God that the Senate has finally passed the bill; they (senators) are doing well.

“In fact, our polytechnic graduates will be happy hearing this.

It was also reported that the bill, sponsored by Sen. Ayo Akinyelure, passed the third reading on the floor of the Senate at plenary, while Ahmad Kaita, Senate Committee Chairman on Tertiary Institutions and TETFUND, presented his report and all the amended six clauses were approved by the Senate.