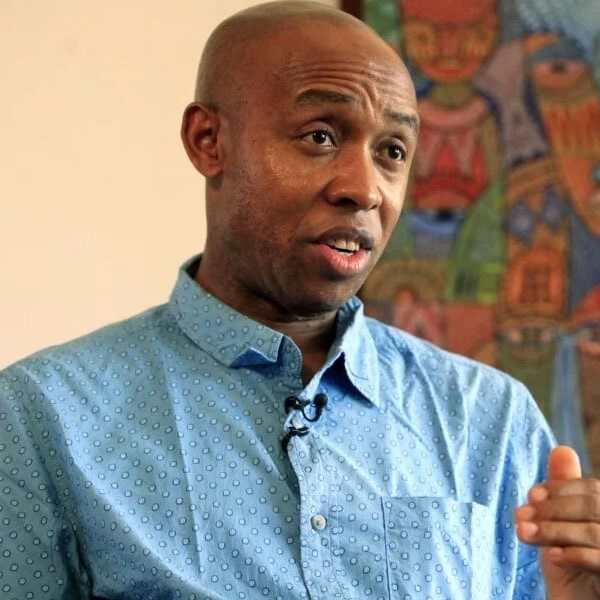 The Federal Government has berated Prof. Chidi Odinkalu, over his fake tweet and misinformation on the death of the Registrar of National Examinations Council (NECO), Prof. Godswill Obioma.

Odinkalu, a former Chairman of the National Human Rights Commission had tweeted that Obioma was strangled to death contrary to what the family of the deceased said.

In an interview with our reporter on Thursday in Abuja, the Minister of Information and Culture, Alhaji Lai Mohammed said Odinkalu acted irresponsibly by the fake tweet.

“Without mincing words, the action of Prof. Odinkalu is the height of irresponsibility that is at variance with someone of his pedigree.

“His tweet is a clear case of fake news that could have caused a breach of public peace.

“And I am told this is not the first time he is engaging in this kind of action, just like many others like him,

“It was reported that the police, the family and NECO confirmed that Obioma died after a brief illness, contrary to the fake news that was willfully tweeted by Odinkalu,” he said.

The minister reiterated his position that fake news and misinformation constituted grave danger and monster that might not be easily tamed.

He recalled that his ministry had inaugurated the campaign against fake news, hate speech and misinformation since 2017.

Mohammed said they would continue to call out all those who engage in disseminating fake news and misinformation.

He also assured that the laws of the land would eventually catch up with them.

Obioma was reported to have died on May 31, in his house on London Street, Dutsen Kura area of Minna, Niger, after a brief illness.

It was reported that the late registrar, who was said to have returned from an official assignment in Abuja at about 9 a.m. and decided to rest before going to the office, slumped and died in his bedroom.

The family of the deceased in a statement issued to the Director, Human Resources of NECO, Malam Mustapha Abdul, informed the board, management and staff of NECO of the occurrence.