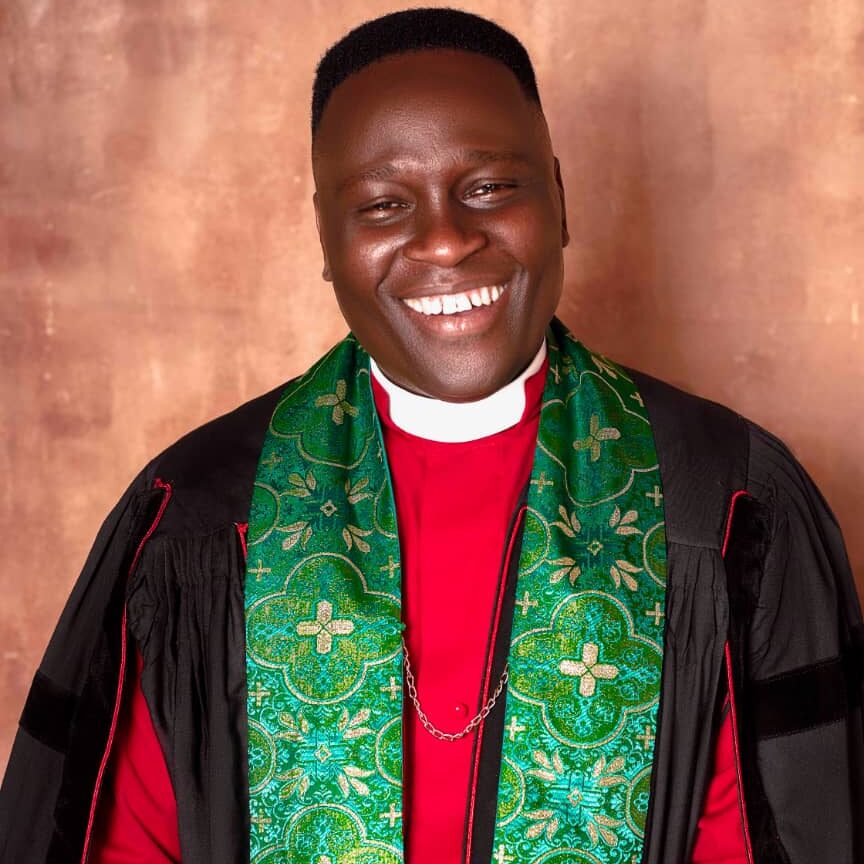 The National President of Christian Council of Nigeria (CCN), Most Rev. Benebo Fubara-Manuel, says the council treats child molestation and other cases of Gender Based Violence (GBV) against women and girls as acts of criminality.

He said this in an interview with newsmen after the opening ceremony of a one-day workshop for heads of churches on Wednesday in Sokoto.

The workshop with the theme “Religious Effort Toward Ending Violence Against Women and Girls (EVAWAG)”, was organised by CCN, in collaboration with the EU-UN Spotlight Initiative Project.

Fubara-Manuel, who said that the council had received many reports of cases of GBV during interactions with heads of churches and teachers, added that it was more in teenage churches.

The CCN president, who is also the Vice President, Fellowship of Christian Councils and Churches in the West-Africa, said some pastors were also being accused of violence among their Christian groups.

“That is why part of what we have told them at the workshop today is that in this new effort, we will hold everyone accountable.

“If a pastor is involved in violence, we will deal with it as act of criminality, not giving it a different name,” he said.

He noted that violence against women or girls has no religion or ethnicity, stressing the need to support each and everyone, including members of other faiths to end the menace.

In a keynote address at the workshop, Rev. Kayode James, the CCN Chairman in Sokoto, urged pastors to speak up against all forms of abuse and condemn it.

James also urged them to educate their congregations on issues and practices that constitute domestic violence against women and girls.

It was reported that a lecture was delivered by Mrs Uzoaku Williams, the National Coordinator of EVAWAG, where she enlightened participants on causes, rising occurrences and poor attention to GBV.

Williams demonstrated how young girls and boys were lured to be raped, domestic violence between spouses, children neglect by family members and reasons for Female Gentile Mutilation, among others.

The event witnessed interactive, question and answer sessions, while community solutions to GBV were offered.