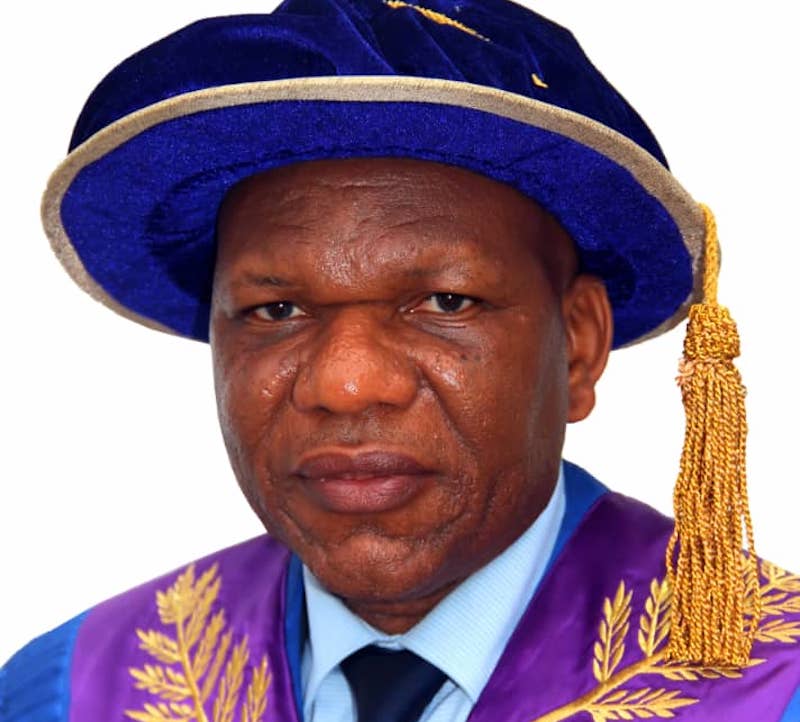 Prof. Eyitope Ogunbode, Vice -Chancellor, Obafemi Awolowo University (OAU), Ile-Ife, has urged the university community to give thanks to God for His mercy since inception of the institution in 1961 till date.

Ogunbodede, gave the charge at the Interdenominational Service for the 60th Anniversary of OAU at the institution’s All Souls’ Chapel on Sunday.

He said that there was cause for the members of the university community to rejoice and give thanks to the Almighty God for the privilege to witness the Diamond Jubilee celebration of the institution inaugurated on June 8, 1961.

Recall that the institution was inaugurated as the University of Ife, but its name was changed to Obafemi Awolowo Univerity to honour the late Chief Obafemi Awolowo, the first Premier of Western Region, who died May 9, 1987.

The Vice-Chancellor stated that though, the beginning was small, but thanked God that the latter end is greatly increased.

He expressed happiness for the university’s achievements, stressing “in everything, we need to give thanks to God, for He’s good and this is the Will of God in Christ Jesus concerning the school”.

According to him, the university has faced diverse challenges, numerous ups and downs, but among them all, there is chance for them to appreciation God.

Ogunbodede thanked God for restoring peaceful coexistence and ensuring academic excellence among other things in the university.

He told NAN that after the anniversary people should expect rapid advancement, and more commitment of alumni, staff and students of the university.

“After the event, the university will rise higher among other universities both nationally and internationally, while the school’s authorities will galvanise all the resources better than ever before,” he said.

Also, Rev Samuel Adeniyi, the Chaplain of All Souls’ Chapel, OAU, in his sermon, said that the university had produced many scholars, philantropist, political leaders, ministers of God, among other dignitaries.

Adeniyi urged all and sundry not to lose hope, but to put all their trust in God for prosperity, no matter the challenges of life.

“Don’t allow your current position to limit what you’ll achieve in life, trust God and you’ll do greater things in life,” he said.

During the Thanksgiving Service, Prof. Owelle Udoji, the Pro-Chancellor and Chairman Governing Council of OAU took the first Bible reading from Zachariah 4: 4-10.