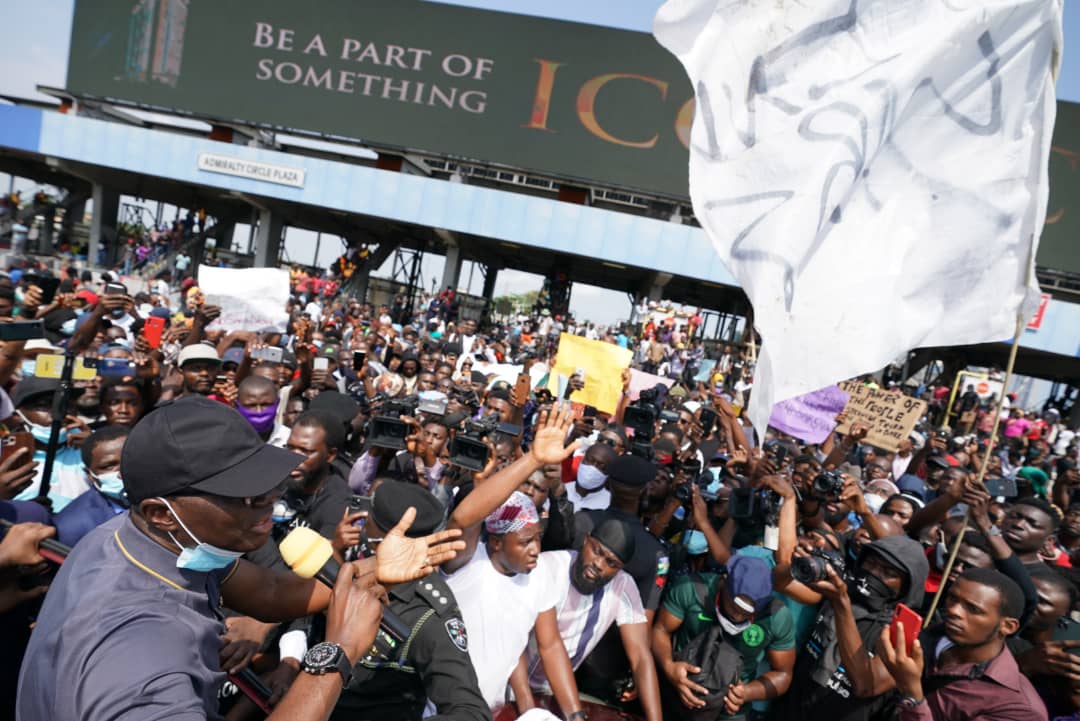 The Yoruba Appraisal Forum (YAF) has warned those planning a nationwide protest on June 12 Democracy Day to stay away from the South West.

The group said people of the South West would neither support, tolerate nor join such protests, as the June 12 Democracy Day should be for celebration and not protests.

The warning came against the backdrop of alleged plans by various groups in the country to protest challenges in the nation on the June 12 Democracy Day.

The National Coordinator of the group, Chief Adesina Animashan, in a statement in Lagos on Friday, said the South West would never allow dissidents to mar the peace and peaceful coexistence in the region.

Animashaun alleged that those influencing the move for protests were enemies of state, who had been behind the many insecurity challenges bedevilling the nation.

“The people of South West and other civil society groups in Nigeria were at the forefront of agitations for the Federal Government to name June 12 as Nigeria’s Democracy Day, which was given by the current administration, led by President Muhammadu Buhari.

“Nigerians should not forget so soon that past administrations ignored the calls to honour the late Chief M.K.O Abiola, acclaimed winner of the June 1993 annulled presidential election that later died while in incarceration.

“Therefore, it will be an abomination for the South West which holds the day sacrosanct to see disgruntled persons and hoodlums mar the day rather than celebrating it,” he said.

The YAF national coordinator urged Yoruba youths to shun such calls or protests and should rise up to the challenge by reporting any groups or groups in their domain planning to disrupt the peace in the South West via protests to security agencies closest to them.

He also urged traditional rulers in the South West to speak to their people in their domains against being part of such protests.

“We have enough challenges in Nigeria as it is. Any further action to take to the streets either on presumed peaceful protest will be counter-productive.

“Those bankrolling such moves should get their children and immediate family to embark on such protests as the South West cannot afford to lose their youths on a mundane and irresponsible protest that may likely lead to breakdown of law and order, killings and destruction of property,” Animashaun said.

It was reported that June 12 is a significant landmark in the political history of Nigeria and the declaration of June 12 as Nigeria’s Democracy Day by President Buhari in 2020 further buttressed the importance of the day.

On June 12, 1993, the country witnessed an election that many claimed was the fairest in the nation’s history, however, the results of the election remain unknown as the election was annulled by the then military head of state, retired Gen. Ibrahim Babangida.