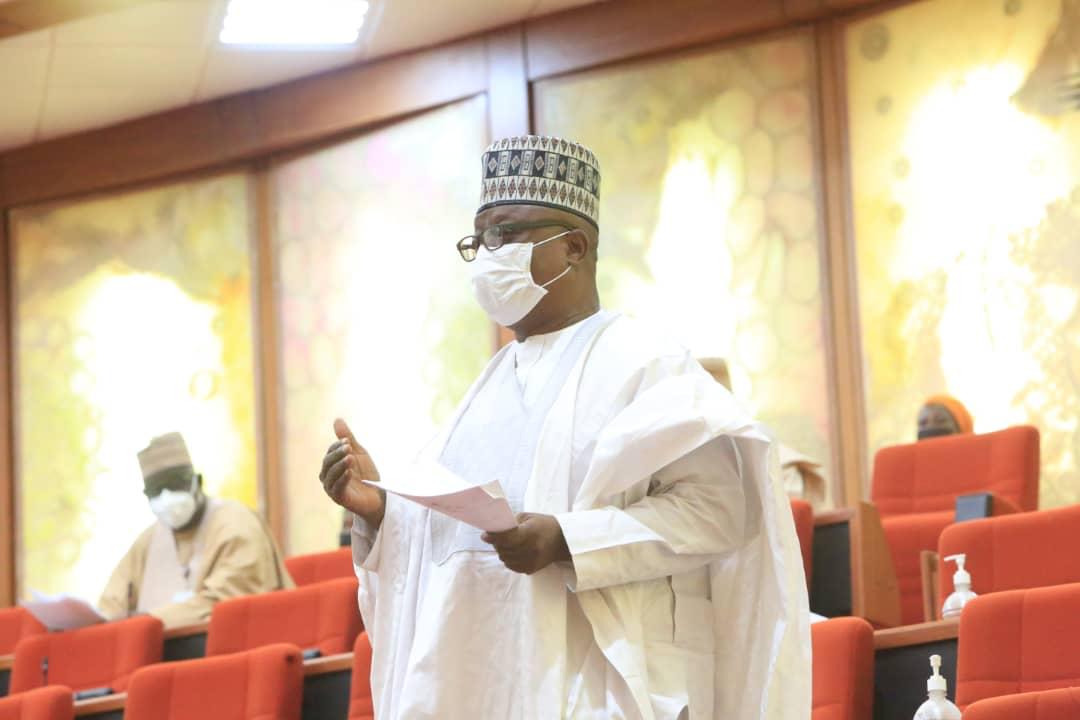 Gov. AbdulRahman AbdulRazaq of Kwara has congratulated Sen. Oyelola Ashiru on his 66th birthday anniversary, describing him as the state’s success story.

In a statement by his Chief Press Secretary, Mr Rafiu Ajakaye on Monday in Ilorin, the governor also described the senator as a great democrat, an accomplished technocrat and fine parliamentarian.

He said that the senator was committed to the service of his community.

The governor also said that Ashiru was a team player and a statesman who had used his expertise and experience to promote Kwara for decades.

“Senator Ashiru is one of the state’s success stories in the private sector; he stands out for his long-standing passion to serve the public.

“Apart from his outstanding legislative performance, which is the primary function of a lawmaker, Sen. Ashiru has made significant interventions in human and infrastructure development.

“On behalf of the people and Government of Kwara State, I join family, friends and associates of the distinguished senator to celebrate him as he adds another year.

“I pray Almighty Allah to preserve architect Ashiru on the path of good and grant him more strength, good health and wisdom in his continued efforts to serve humanity,” he said.

PDP is focused to take over Anambra – state Chairman

We should amend our Electoral Act to have credible elections – Sen. Gyang