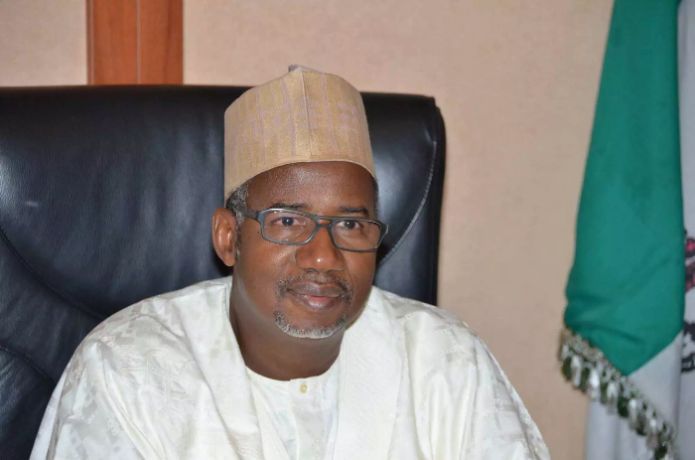 Gov. Bala Mohammed of Bauchi State has appointed Mr Ibrahim Kashim as the new Secretary to the State Government (SSG) with immediate effect.

The appointment was announced via a statement by Mr Mukhtar Gidado, the Special Adviser (SA) on Media and Publicity to the state governor, in Bauchi on Tuesday.

According to the statement, Kashim, who hails from Bauchi Local Government Area of the state, is a lawyer and former lecturer at Usman Dan Fodio University, Sokoto.

“He is also a public servant and a policy expert. He retired in 2015 as a Director in the Presidency (Bureau for Public Enterprises) where he headed various departments and acted as the Director General,” said the statement.

The SA to the governor explained that the newly appointed SSG was appointed as the Pioneer Director General, Bauchi State Bureau for Privatisation and Economic Reforms in 2020.

He said this was an agency set up in pursuant of the current government’s resolve to reform, restructure and grow the economy of the state, where he served in various committees and initiated many reforms programmes.

“Until his appointment, Kashim was the immediate past Director General, Bureau for Privatisation and Economic Reforms,” said Gidado.

Our correspondent reports that Gov. Mohammed also approved the appointment of Mr Aminu Gamawa as the new Chief of Staff, Government House with immediate effect.

It was also reported that this was sequel to the dissolution of the governor’s cabinet including the offices of Secretary to the State Government, Chief of Staff, Government House and Commissioners among others on June 9, 2021.

Adesokan loses to South Korea’s An