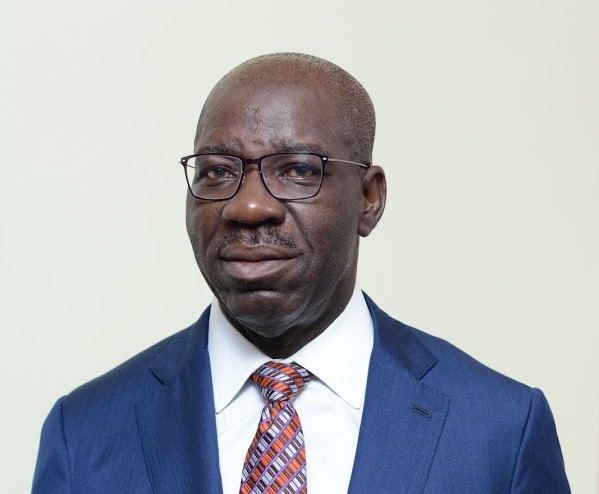 Gov. Godwin Obaseki of Edo has inaugurated Renal Dialysis Centre in Auchi for the diagnosis and treatment of kidney-related diseases.

It was reported that the centre was facilitated by Sen. Francis Alimikhena (APC-Edo North) as part of his constituency project to people of the area.

It was also reported that dialysis is a process of removing waste and excess water from the blood, and serves primarily as an artificial replacement for lost kidney functions in people with kidney failure.

Obaseki, who was represented at the inauguration by the Deputy Governor, Philip Shaibu, said the centre was meant to serve the people of Edo North and Nigerians at large.

He commended the lawmaker for attracting the project to the people, noting that “the dialysis centre at Auchi Central Hospital is the first in the entire Edo North with modern facilities put in place to take care of kidney patients.

“The state government has taken over the centre and will deploy health workers for effective usage.”

Obaseki added that the state government would continue to partner individuals in health sector to ensure improved
services to the people.

On his part, Alimikhena said the dialysis centre would serve the people of Edo North as they would not need to travel to other parts of the country for diagnosis of kidney-related diseases.

He added that “my quest is to ensure quality health for people of Edo North. The increase in cases of kidney disease led to
the citing of the project in the senatorial district.”

The Permanent Secretary, Ministry of Health, Dr Osamwonyi Irowa, said late diagnosis of diabetes and high blood pressure were responsible for the growing cases of kidney failure in the country.