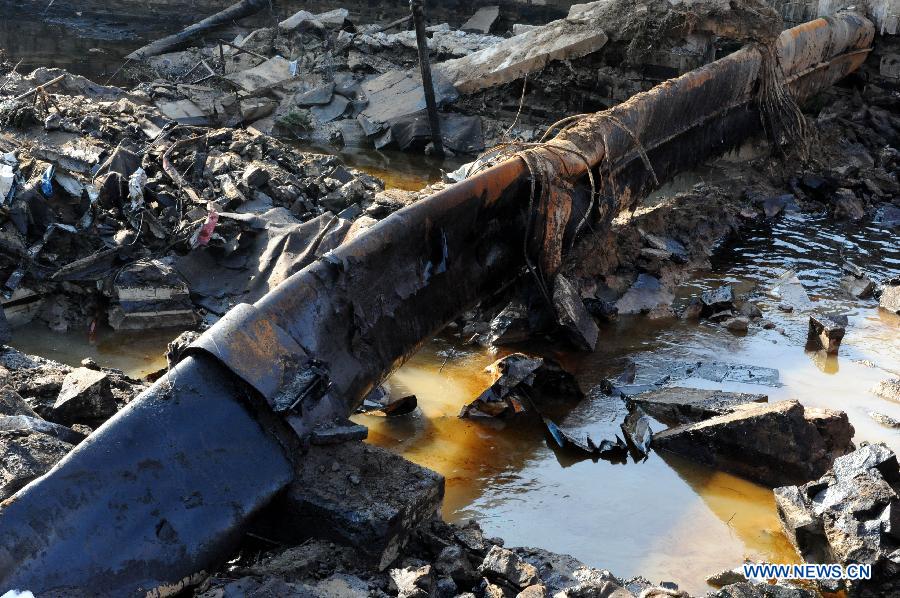 Shell Petroleum Development Company of Nigeria (SPDC) says it has so far recorded 51 leaks from its oil production activities in the Niger Delta in 2021.

According to data obtained by our reporter from the oil firm’s website on Tuesday, 44 of the spill incidents were traced to sabotage by vandals.

The firm said that seven of the leaks were caused by operational factors.

“In May, eight spills which discharged 253.07 barrels of SPDC’s bonny light crude blend into environment.

“Of the eight spills recorded, six were caused by sabotage whereas two were from operational factors,’’ it said.

It added that 190 spills were recorded in 2019 with sabotage responsible for 183 incidents, while operational causes accounted for seven spills.